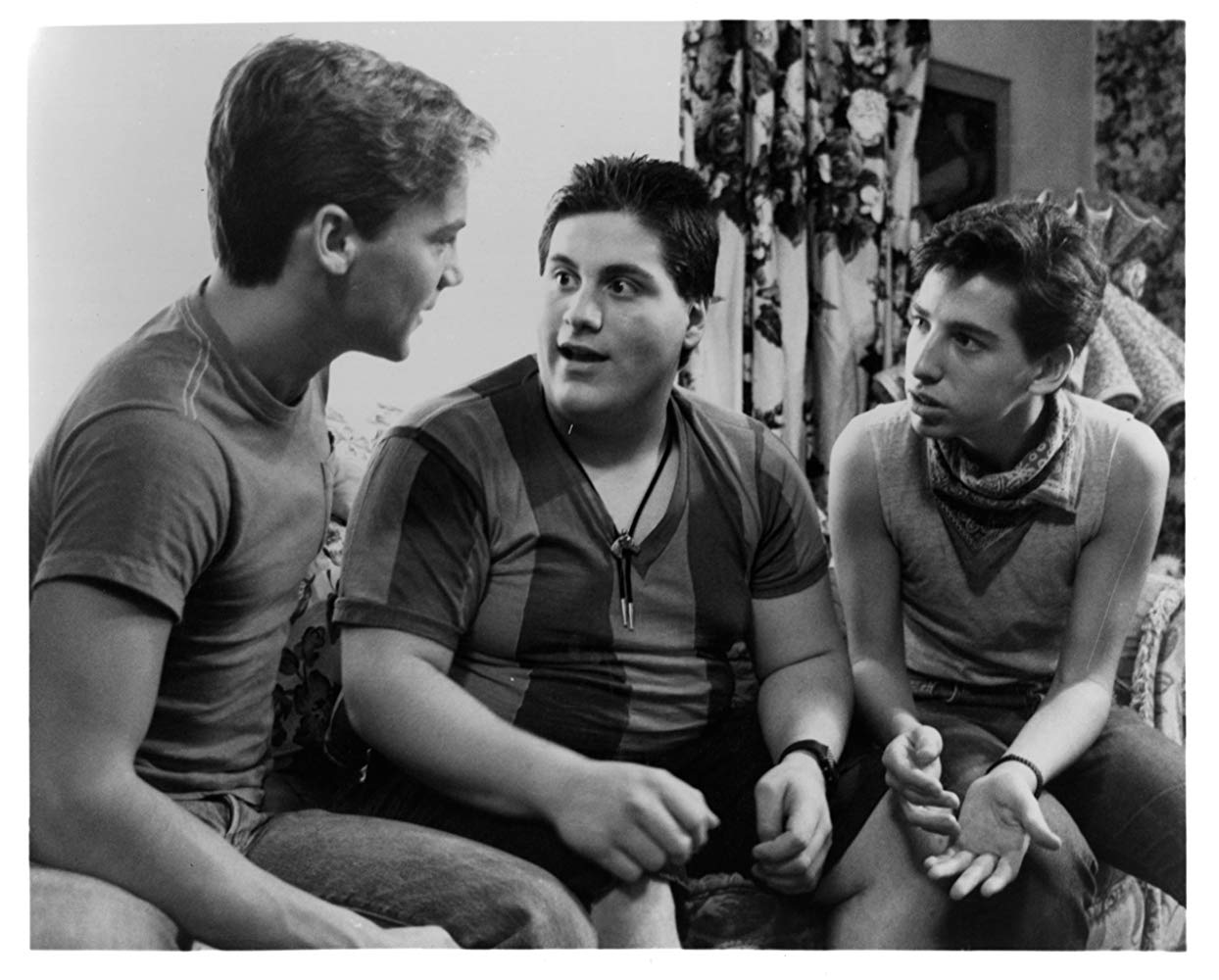 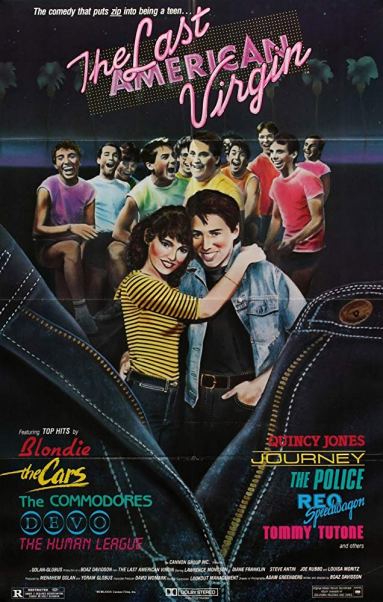 This remake of a hit Israeli comedy may have an ending that is truly unexpected, but can prove to be a somewhat realistic one, and yet it doesn’t even come close to hindering the fact that this is an underrated 80’s gem of a film.

Gary is a local high schooler and pizza delivery driver who spends his nights with his best friends Rick and David. They spend their nights attempting to woo members of the opposite sex, usually to disastrous results on Gary’s part. However, one fateful night, Gary locks eyes with a young woman named Karen, whom he instantly falls for in a move that is “love at first sight”. Despite his crush on Karen, the trio of buddies still attempt to get their groove on but again, Gary fails on all levels.

When Gary feels he is ready to tell Karen how he feels, he becomes extremely shocked when he learns that Rick has gotten to Karen first and the two begin a relationship. Gary learns that after a night of passion, Rick has gotten Karen pregnant and has left her. This incident destroys the once close bond between the two and Gary now finds himself given an opportunity to win Karen’s heart by helping her in her time of need. Will Gary finally be able to tell Karen how he feels, and will she feel the same?

A massive hit film in its native Israel, the 1950s set Lemon Popsicle put the likes of Boaz Davidson and Menahem Golan on the map in terms of local cinema. Shortly after Golan and cousin Yoram Globus bought Cannon Films in the early 1980s, the duo, along with Davidson decided to remake that very film and make it a modern suburban Los Angeles tale. What is interesting is that while the setting is quite different, the core plot and characterizations of the trio of buddies still remains the same as is the potential love interest that was bound to split two of the trio.

What helps make this film truly an underrated 80s film is that the actors cast in their roles are perfectly cast if one was to look at them. Lawrence Monoson’s Gary has that truly innocent look to him that makes him the perfect titular role. It is as if the viewer has to root for Gary because well, Steve Antin does a great job and even perfectly the look and character of “bad boy” Rick with Joe Rubbo rounding out the trio as the rotund and yet very lucky David, whose determination gets him the action he desires.

Then comes the love interest that changes everything. Enter Diane Franklin, who couldn’t have made a better film debut performance as Karen, the girl who Gary pines for but finds herself with Rick. One look at Franklin here and chances are you are going to feel what Gary felt in the film. Franklin, like Monoson, has this innocent look to her and yet she finds herself under the spell of the bad boy. It is the events of the third act where everything comes into play and this love triangle soon plays out with one of the most unexpected and somewhat realistic endings in cinematic history in terms of this genre.

In conclusion, The Last American Virgin delivers what it intends to be in the spirit of its original film source. A fun comedy combined with realistic issues and one heck of a finale, all driven by the performances of its young cast.