Writer-director Daniel Farrands made quite the impression with his films The Amityville Murders and The Haunting of Sharon Tate, which brought in a sense of alternate reality to real-life stories. Now, he’s about to go with his third meshing of the two genres with his latest film. 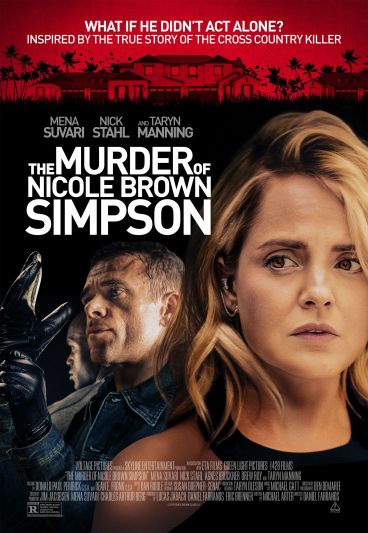 The Murder of Nicole Brown Simpson is self explanatory:

In 1994, Nicole Brown Simpson and her friend Ronald Goldman were brutally murdered in her Los Angeles home by whom most believe to be O.J Simpson. But what role did Glen Rogers, also known as the Casanova Killer play in their death?

Mena Suvari, Nick Stahl and Taryn Manning star in the new Farrands-helmed film. The film will be released on January 10, 2020 from Quiver Distribution.