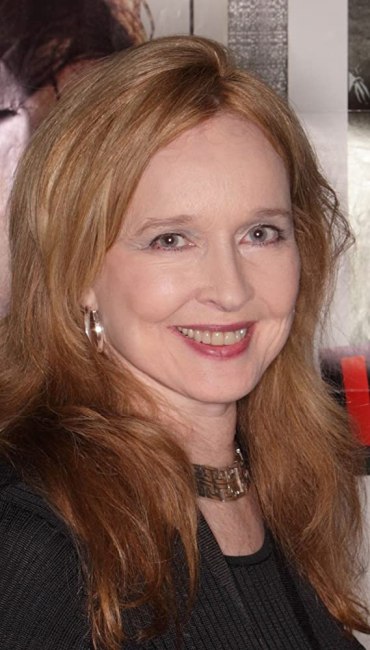 Those who love horror and exploitation films will no doubt know the name Camille Keaton. The granddaughter of the legendary film comic Buster Keaton, Camille broke out when she played the revenge seeking Jennifer in the cult classic I Spit On Your Grave in 1978. After reprising the role four decades later in I Spit On Your Grave: Deja Vu, she returns to play another badass, a widow who takes on a trio of extortionists in Cry for the Bad Man, now available on DVD and on Demand from Uncork’d Entertainment.

WorldFilmGeek had the chance to talk to Keaton about her latest role and briefly about her return to her iconic role. 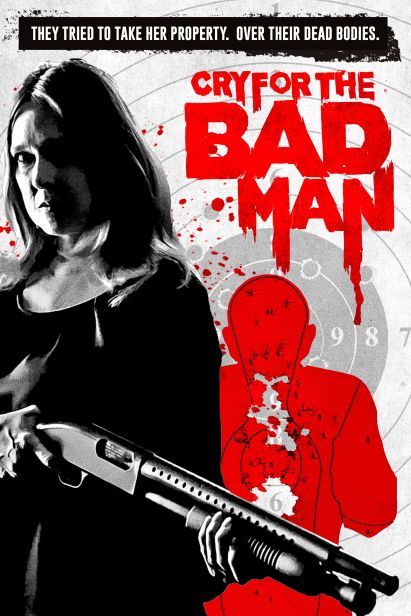 Camille, I am honored to talk to you today. I watched Cry for the Bad Man over the weekend and you surely prove one thing. You’re still one tough woman (Laughs)
(Laughs) Oh! Well thank you so much! Yeah, I had them fooled. They didn’t know.

What attracted you to the role of Marsha?
Well, I liked the character because she is a strong woman and I liked what she does in the movie. She finds these guys who try to take her land, her property and she stands up to them.

The villains of the film were absolutely deranged. I’m pretty sure off the set they were the exact opposite. What was it like working with them?
They were very professional and very good! When you’re working on a film, you’re into one mindset and then when you hear “cut” you go back to yourself. It’s not like something where you start laughing and start being funny. We got into our characters and then afterwards, we don’t. We can relax. (Laughs).

Did Sam Farmer [writer and director of the film] allow you free reign to bring the character to life?
Yes, he did.

Great! Well, let’s talk about another recent film you played. You were the star of the iconic I Spit on Your Grave and you returned to the role in the sequel I Spit on Your Grave: Deja Vu. Were you excited to get back to the role after all these years?
Yes I was. I mean, it felt good to return to the role having played it before and Jamie Bernadette, who plays my daughter, did a fabulous job on the film.

Let’s get back into Cry for the Bad Man. I think there are going to be people out there who are going to see how you’re treated and how you retaliate with blowing them away and all. I’m just going to tell them, she castrated a guy on screen, this is pretty much easy peasy compared to that.
Well, I will tell you it’s a lot easier to blow people away with a shotgun (Laughs). I mean, castration, you have to get a knife and it’s much harder. With a shotgun, you just need to pull the trigger.

One thing I noticed in the film is when you get the handgun as you prepare for retaliation, there is a mugshot of what I think is a younger version of your character. Were there any ideas to explore the backstory?
Well, yes. Marsha had this dark past and let’s just say she was a very bad girl back in the day. (Laughs)

What I really liked as well was that it brought another level of emotion as we see Marsha not only protect herself and her property, but her daughter as well. For me, this makes it more than an average film as it had a bit of the emotional depth that should go with these types of films.
I agree, and I like how my daughter in the film gets to stand up for herself as well when she is confronted.

Finally, are there any new projects in the works that you can talk about?
Well, I can’t talk much about it, but there was one I had planned to work on before everything hit. Hopefully, we’ll be able to shoot the film in the summer.

Excellent! Cry for the Bad Man is now available on DVD and on Demand. Those who want to see Camille Keaton once again do what she does best, kick butt and take names, will want to see this! Camille, thank you so much for talking about the film and I hope you stay safe.
Thank you so much! It was a pleasure to talk to you and I hope you stay safe as well.

A Special Thank You goes to October Coast PR, Sam Farmer, and Camille Keaton for making this interview possible.