He’s feeling the need…the need for speed once again! 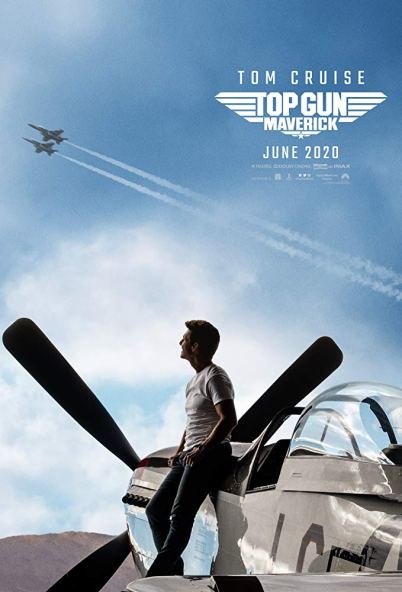 The official trailer to Top Gun: Maverick has been unleashed with Tom Cruise returning to his iconic role of Pete “Maverick” Mitchell, the Naval aviator pilot who has now come on board to train a new generation of young pilots, including the son of his late best friend Goose, played by Miles Teller. Jennifer Connelly, Ed Harris, Jon Hamm, Glen Powell, and Val Kilmer co-star in the film, directed by Joseph Kosinski.

The film comes to theaters on June 26, 2020 from Paramount Pictures.