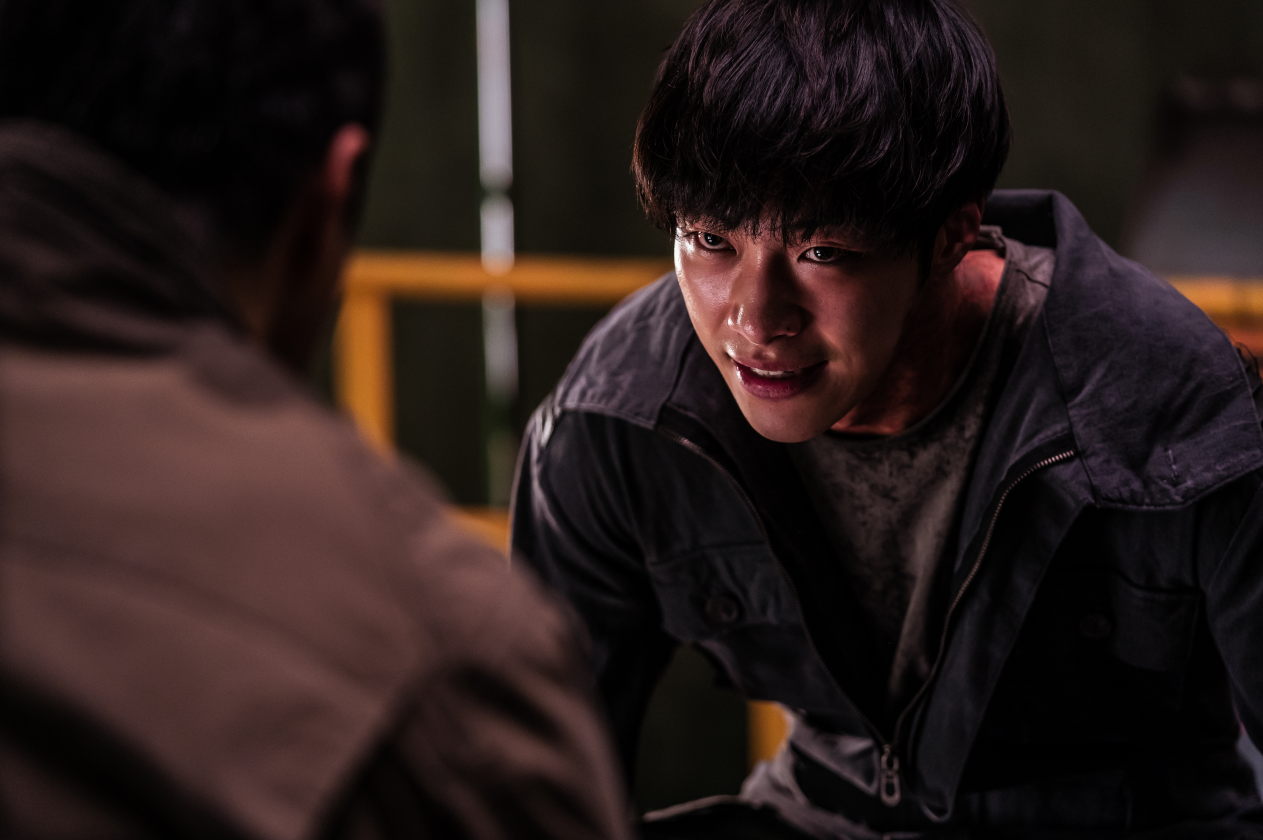 It’s time to be “Divine” again after five years.

CJ Entertainment is releasing The Divine Move 2: The Wrathful to theaters in Los Angeles on November 15, followed by a limited nationwide release on November 22.

In the 1990’s Go gambling fever swept across Korea. Gui-su lost everything when his father, an obsessive gambler, risks their lively-hood for the game. Gui-su is left all alone and meets a new mentor and Go teacher, Il-do. The two go through intense training to make Gui-su the grandmaster of Go. He sets out for revenge on the world that destroyed his life. But disaster soon finds him when he is chased by an unknown loner pursuing his own vendetta.

On November 15, the film will premiere at the CGV Cinemas in both Buena Park and Los Angeles before it goes nationwide the following week.