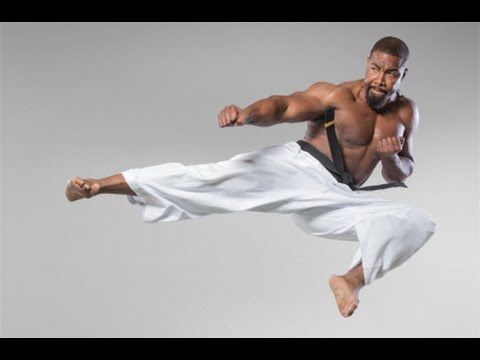 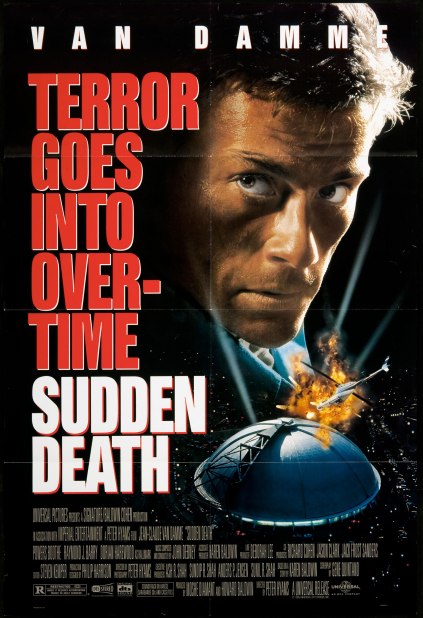 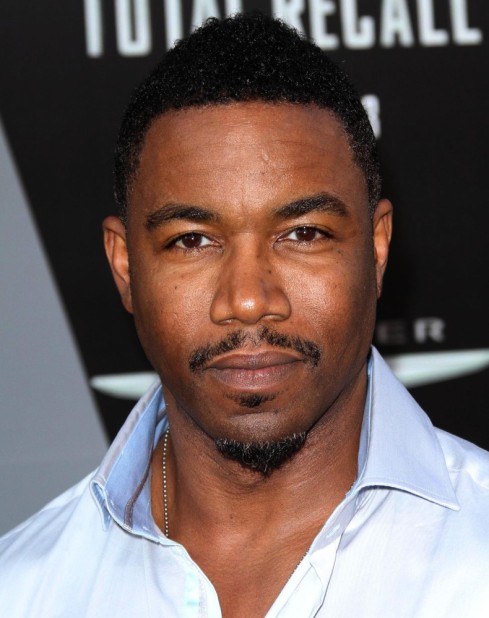 Michael Jai White is set to face some Sudden Death.

It was announced earlier today that White, who has been keeping busy, is set to star in a remake of the Jean-Claude Van Damme film Sudden Death. In the original film, Van Damme took on a band of terrorists during a NHL game. However, Van Damme didn’t get to strut his trademark martial arts in the film and relied more on firepower.

However, don’t expect the same with White’s upcoming version. While White will take on terrorists during an NBA game, White will get to strut his martial arts skills against the bad guys. The remake is written and is being directed by Dallas Jackson, who at one point wrote the remake of the 1980s classic The Last Dragon, only for the project to go into limbo when Sony Pictures went through an administration change.

Shooting begins this month in Winnipeg, Canada with a tentative release date of June 2020.