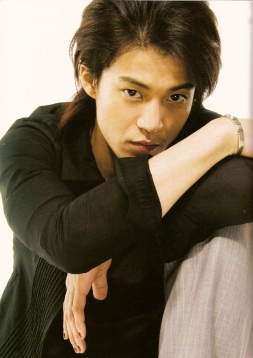 The Japanese actor, who made a major impact as of late with his lead role of Gintoki Sakata in the blockbuster live-action adaptations of the manga Gintama has signed to make his Hollywood debut on Godzilla vs. Kong, which will be coming out in 2020.

Following the events of Godzilla, Kong: Skull Island, and the soon-to-be released Godzilla: King of the Monsters, the beast from the Rising Sun and the monster of Skull Island will face off against each other.

Adam Wingard is set to direct based on a script from Terry Rossio.