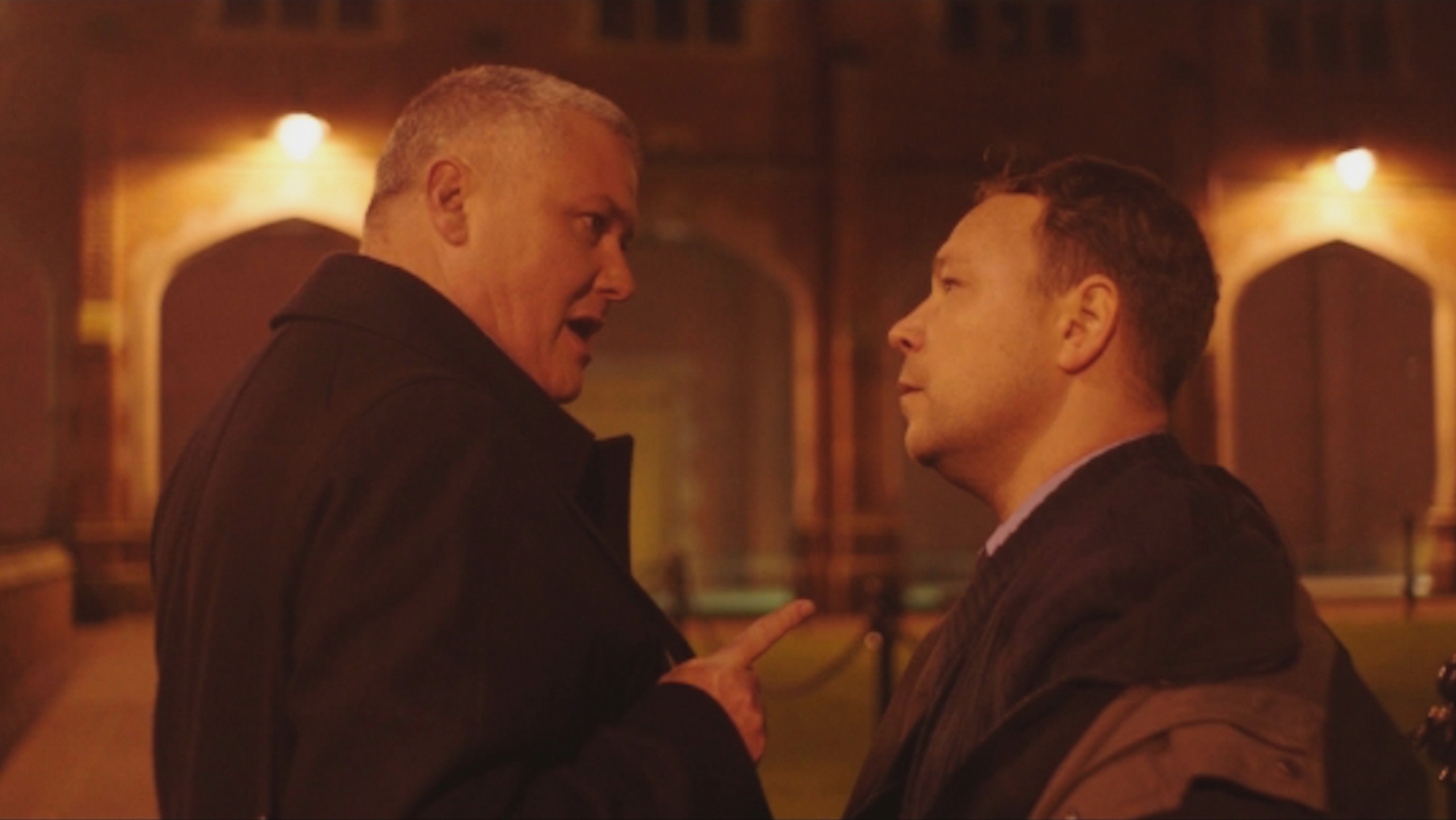 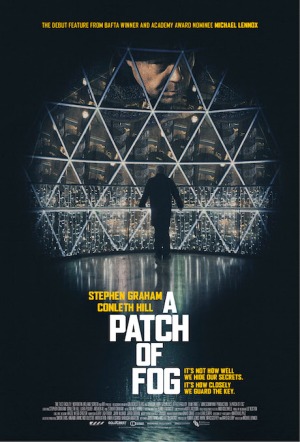 Sandy Duffy is a university professor, novelist, and TV panelist for a show starring his girlfriend, Lucy Walsh. Despite the good things in Sandy’s life, he does have a fixation. He tends to go to stores, shoplift, and pretend he is on a phone call so he can get out scot-free. However, one fateful day will forever change his life. During a routine shoplift, he is caught by local security guard Robert Greene. Despite Sandy’s denial, Robert has the evidence to prove Sandy’s guilty act.

However, Robert basically decides to let Sandy go, but not without a condition. It starts with a drink at the local bar. Soon, Sandy learns that Robert is somewhat depressed because he is lonely and doesn’t have any friends. Feeling bad and knowing that Robert has the evidence, Sandy gives in and decides to befriend Robert. At times, things are not as bad, but Robert soon becomes obsessed when he learns of Sandy and Lucy’s relationship. Sandy realizes this, as must find a way to make things right for himself and in the process, make himself a better person.

Conleith Hill’s Sandy Duffy seems to have it all, but he has a vice and it comes in the form of shoplifting. In the opening scene, he is seen stealing a pair of earrings yet he is buying other things. While this seems to be his major issue, a secret that he hides from both his publicist Freddie and his girlfriend Lucy, it is the revelation of this thievery by security guard Robert that shows Sandy that he must try to do things right. However, Robert, wonderfully played by Stephen Graham, is just as flawed in his way of trying to make friends. It is clear that Robert is lonely and shows a bit of depression.

Robert uses the unorthodox method of blackmail just so he can have a friend, let alone someone who has a reputation. What is interesting about Robert is that he’s not looking for any type of romance, but something more along the lines of a “bromance” but it goes to the point where Robert is not mad at Sandy because he wants Robert for himself in that manner, but he is madder that Sandy lied to him about his relationship. One can only think had Sandy told the truth about Lucy, perhaps it wouldn’t make Robert go to the extreme to keep his friendship with Sandy despite the circumstances that caused such friendship to begin. The finale brings in a twist that brings everything into play and does go the predictable route but adds something more to the table.

A Patch of Fog is a pretty good look at a potential “bromance” gone wrong and done quite well. The two leads and Michael Lennox’s direction make this a worthy drama that doesn’t go too extreme, but takes a more subtle and interesting route by the film’s end.