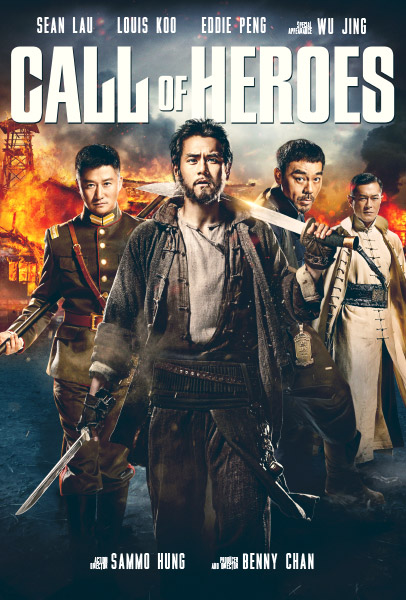 Call of Heroes, the martial arts epic from producer/director Benny Chan, is making its way to the U.S. via Well Go USA Home Entertainment.

Louis Koo stars as Cao, the spoiled son of a powerful General who has grown into a vicious and depraved warlord. Although Cao is accused of triple murder, his father will destroy the town if his son is convicted and sentenced to death. But injustice cannot go unanswered, and the villagers prepare for the repercussions of punishing a guilty man.

Well Go USA will release the film first on Digital HD on November 8, followed by a DVD and Blu-Ray release on December 6.