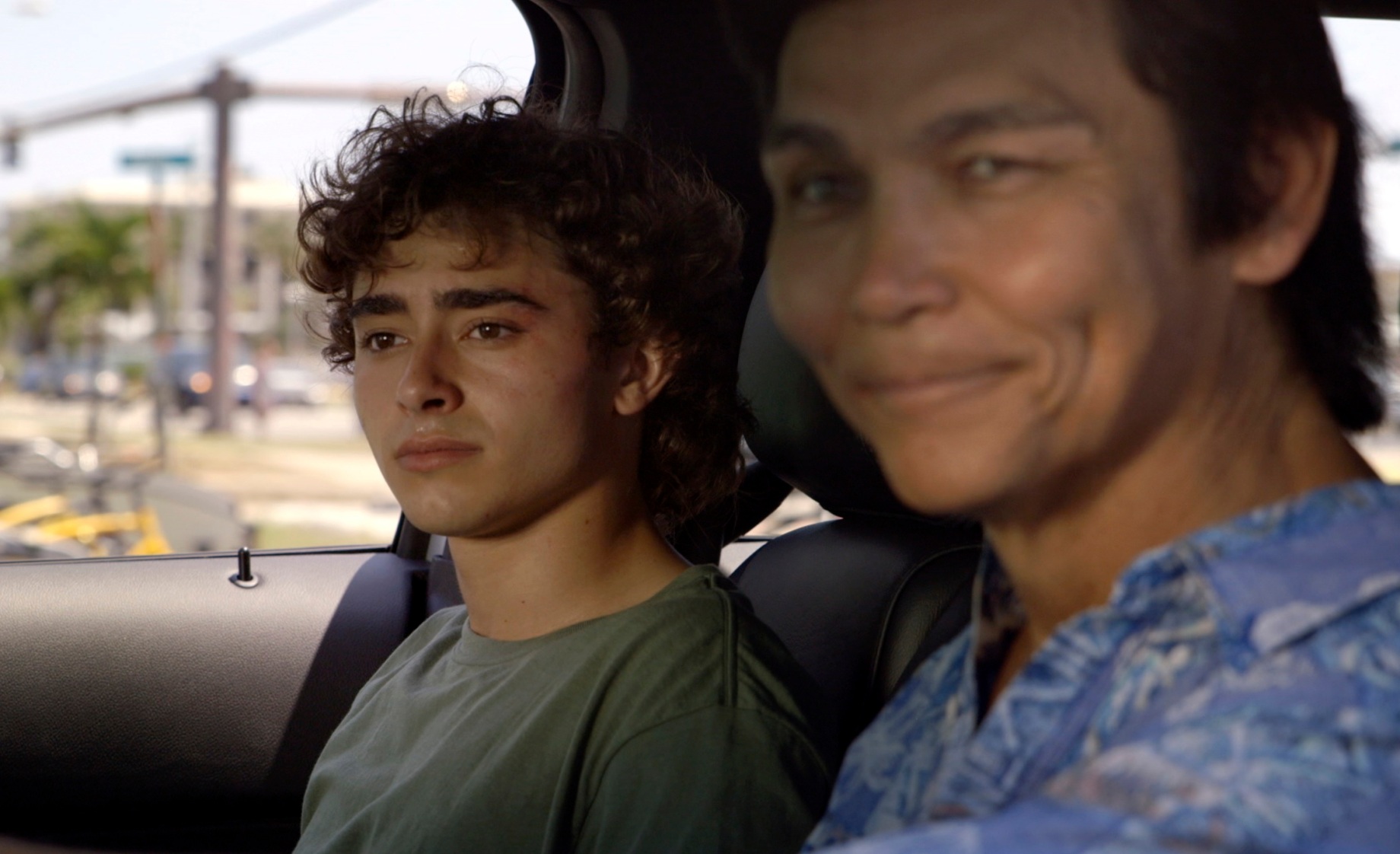 Martial arts legends  Don “The Dragon” Wilson and Cynthia Rothrock have announced that the sequel to their 2015 film The Martial Arts Kid is gearing up as the first production meeting has went underway.

Having attended a screening in October 2015, writer-director Michael Baumgarten announced that he was developing the sequel but it was still in the early stages. The DVD & Blu-Ray release has a featurette called “The Journey” which ends with the following:

Rothrock made it official via a photo on her official Facebook page, which has her with Wilson, Wilson’s brother James Wilson (who produced the original film and made a cameo in the film’s opening scene), actress Anita Clay, and Baumgarten with the caption “First production meeting for The Martial Arts Kid Part 2”.

In the original film, Wilson and Rothrock play Glen and Cindy, a Florida couple who take in their troubled nephew Robbie, played by Jansen Panettiere, and teach him martial arts to both protect himself from a bully and make himself a better person. The film does end on a cliffhanger, thus leaving room for this sequel. Here is hoping that the likes of Panettiere, Kathryn Newton, Chuck Zito, and Matthew Ziff will return to their roles from the original film.

While more is to come with the sequel, the newly formed Traditionz Entertainment are on the high heels of its second release, Paying Mr. McGetty, starring Wilson and R. Marcos Taylor, who wowed film fans with his portrayal of Marion “Suge” Knight in Straight Outta Compton, only to reprise the role at this year’s Oscars ceremony in a series of funny sketches. Taylor won Best Actor in an Action/Comedy for this role in Paying Mr. McGetty at the Burbank International Film Festival just last month and can also be seen as the bike shop bully in The Martial Arts Kid.