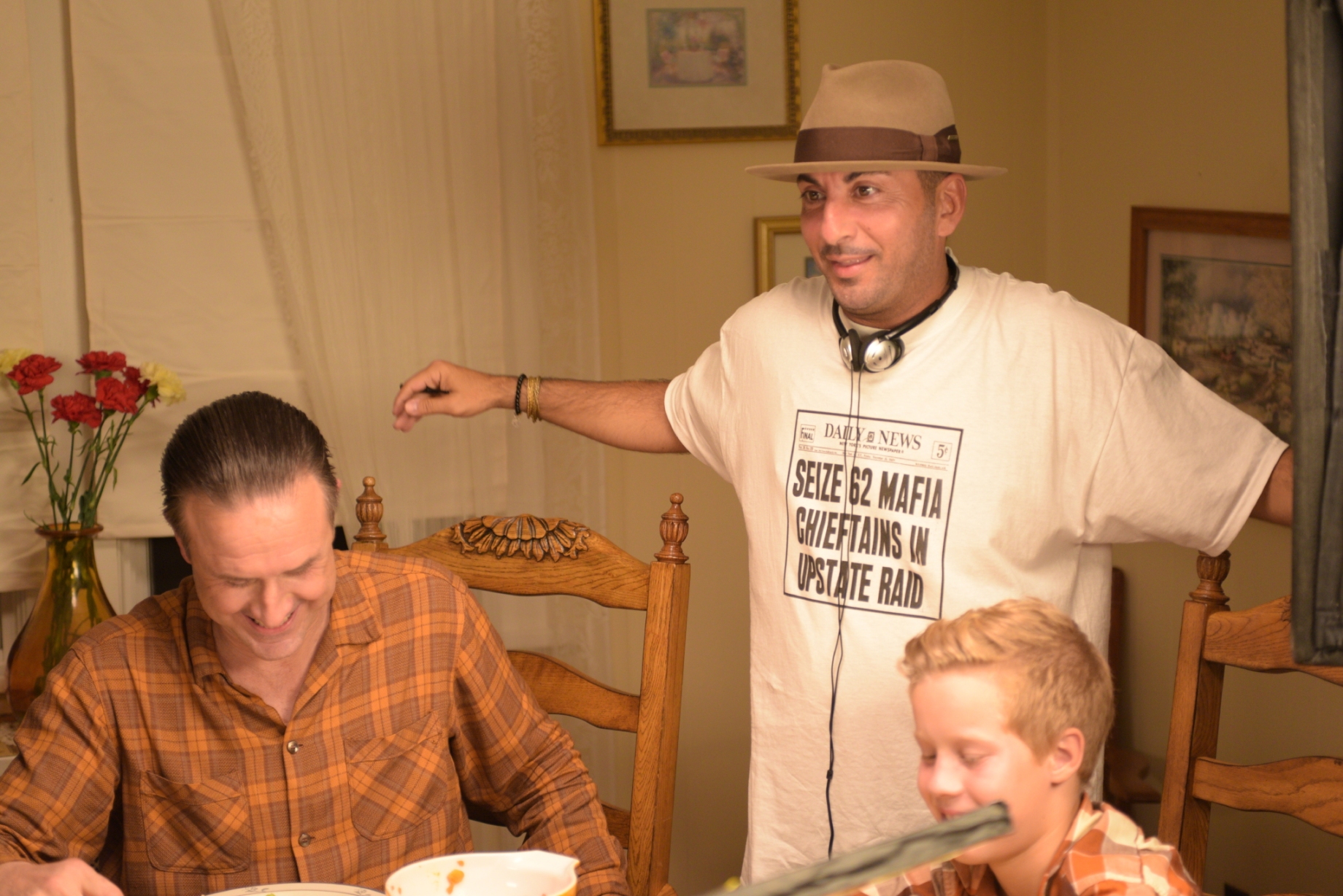 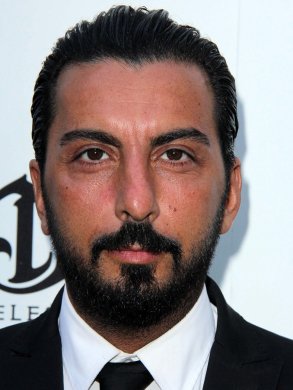 Starting out as an actor, Danny A. Abeckaser had appeared in many films mainly in bit parts. He has worked with the likes of Marc Anthony and Adam Sandler before breaking out in 2010’s Holy Rollers, which also marked his debut as a producer. In 2016, he lived a lifelong dream and worked with Martin Scorsese when he was offered the role of an investment banker in The Wolf of Wall Street and has a role in Scorsese’s recent film The Irishman. In 2018, Abeckaser transitioned into directing when he made the action thriller First We Take Brooklyn. His latest film, the true story Mob Town, comes to select theaters, On Demand, and Digital on December 13 from Saban Films.

World Film Geek had the opportunity to speak with Abeckaser about his latest film. 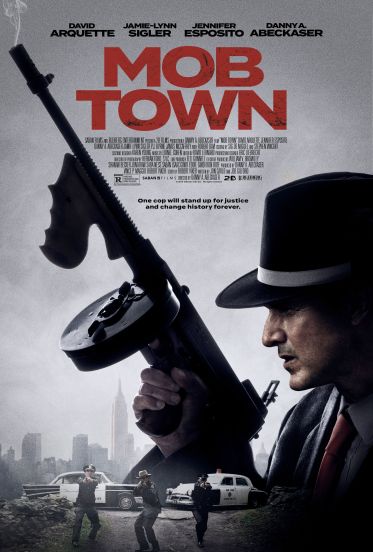 Danny, thank you so much for talking about Mob Town. It was a very good film that I can be described as a condensed Scorsese gangster film.
Oh my God! Thank you so much! I love hearing that!

The big surprise for me was David Arquette in the role of Ed Croswell. This was a great against type role for him and I have to say you were also a driving force because of your character’s stress of trying to impress the big boss. The cast was just excellent in the film. What was it working with this ensemble cast both in front and behind the cameras?
I love this cast! Jamie-Lynn Sigler, who played my wife? We had been friends for a long time. I told her that I know you don’t really want to do films because you’re now a mom and have kids. I really wanted her to be in the film, so she asked me to send her the script and she loved it!

David Arquette, what can I say? He is the greatest guy you will ever meet. I sat with him to talk about the film and Ed Croswell was this regular guy, apart from being a cop. And it fit David perfectly because he is a regular guy, a real gentleman type. He goes by the book, I mean he was so easy to work. I didn’t have to give him much direction. I let him roll with it because he was both a regualr guy and very passionate and determined, the same way Ed was. He was just amazing to work with.

And Robert Davi, he was great as Vito Genovese. He was the perfect fit to play a gangster. If you noticed, my character of Joe is more hyper. I wanted to do something that was the opposite of David’s character. Ed was kind of a square, so I wanted to play Joe Barbara as someone with more energy, getting those nerves out to get his house ready for the meeting. Overall, the cast was just amazing!

One of my favorite scenes is when Vito Genovese rips his crony out for shooting Frank Costello in such a way that I felt brought a bit of comic relief to an otherwise serious film. Was that line part of the script or was that something you allowed Robert Davi to improvise?
(Laughs) It was a bit of both! In the script, we did some research about what happened to Frank Costello and the guy who shot at him did say “This is for you Frank” and he missed! He hit his hat first! So, we had in the script that Robert Davi would be screaming, and he was the one who came up with the line, “Why don’t you just kiss his ass”? That was all Robert (Laughs). What did you think of the fish scene?

Oh my God! That scene was just hilarious as you were arguing with the guy over what kind of fish to grill and how many pounds. I mean it just showed that energy you brought to the role. And I laughed my butt off.
(Laughs) I’m glad you liked that!

This being an indie film, what obstacles did you have to face during shooting?
Well, this was a big deal, so I was thinking, “don’t f**k this up!” (Laughs). The biggest difficulty was with the film set in 1957, we needed to keep that 1957 flavor. The cars, the wardrobe. We would be shooting outside, and we would have to wait for cars from 2018 just to move out of the way to do the scenes. It was quite difficult, but we pulled it off. I can say I am proud of how the film came out.

I couldn’t agree more. I felt the film had that Scorsese-feel to the film and I think if he sees this, I think he would be proud of it!
Oh man! Thank you so much for saying that. It’s just amazing because I’ve idolized him for so long and I recently just worked with him on The Irishman and he’s just an amazing guy to work with.

I just watched that today and it was truly epic!
I’m glad to hear that!

Finally, are there any new projects in the works that you can talk about?
I just finished directing a new film a few months ago. It’s called Blackjack: The Jackie Ryan Story. It’s about a street basketball legend. It has a Rocky, Raging Bull feel to it. I mean this guy was crazy, but it has a lot of heart. I think it’s being planned for a summer release. We are in the midst of finishing post-production and we will have it done next month. So that’s what’s next for me.

Mob Town comes out on December 13. This is a really good film about an important event involving organized crime that is a well-made movie with a Scorsese-feel and I think he will like the film. Thank you again Danny for talking about the film.
That means a lot to me hearing that because Scorsese is my idol! Thank you so much!

A Special Thank You goes to Katrina Wan PR and Danny A. Abeckaser for making this interview possible.