It is official…Rendel is definitely coming back!

Rendel 2, the long awaited sequel to Finland’s 1st superhero action thriller, will begin production in September. And unlike the original film, the sequel will be entirely shot in English instead of combining English and its native Finnish.

Officially returning to the titular role is Kris Gummerus (above), who played family man Ramo, who after witnessing his family’s murder and being left for dead himself, becomes a vigilante known as Rendel (the Hungarian word for “order”). 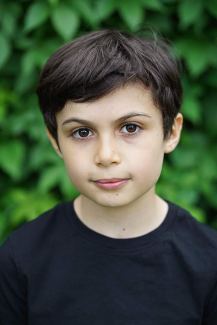 They will join Finnish actors Tero Salenius (left), who reprises his role of Kurrikka, Rendel’s one time friend; and Minna Nevanoja (right), who will reprise her role of Niina Heikkinen, who helped Rendel in the final act of the first film.

Jessa Haaja, who created the character while in his teens, returns to direct from a script by Pekka Lehtosahri. Shooting will take place in Kainuu and  Jyväskylä until the end of October.