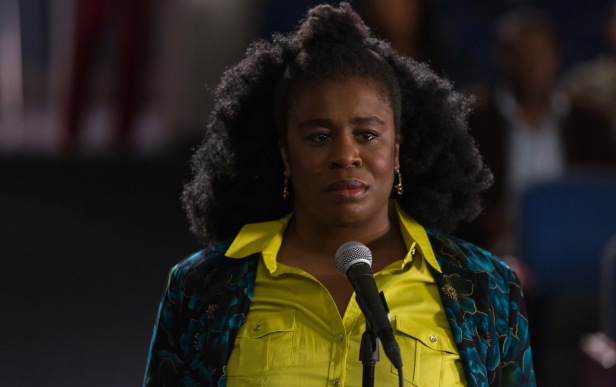 With her hit series Orange is the New Black coming to an end tomorrow (July 26), Uzo Aduba is set to get serious in the upcoming drama Miss Virginia.

Vertical Entertainment, who recently released Iron Sky: The Coming Race, has scored the rights to release the film, in which Aduba plays a struggling inner-city mother who sacrifices everything to make sure her son gets a good education.

Matthew Modine, Aunjanue Ellis, and Vanessa Williams co-star in the film, directed by R.J. Daniel Hanna from a script by Erin O’Connor.