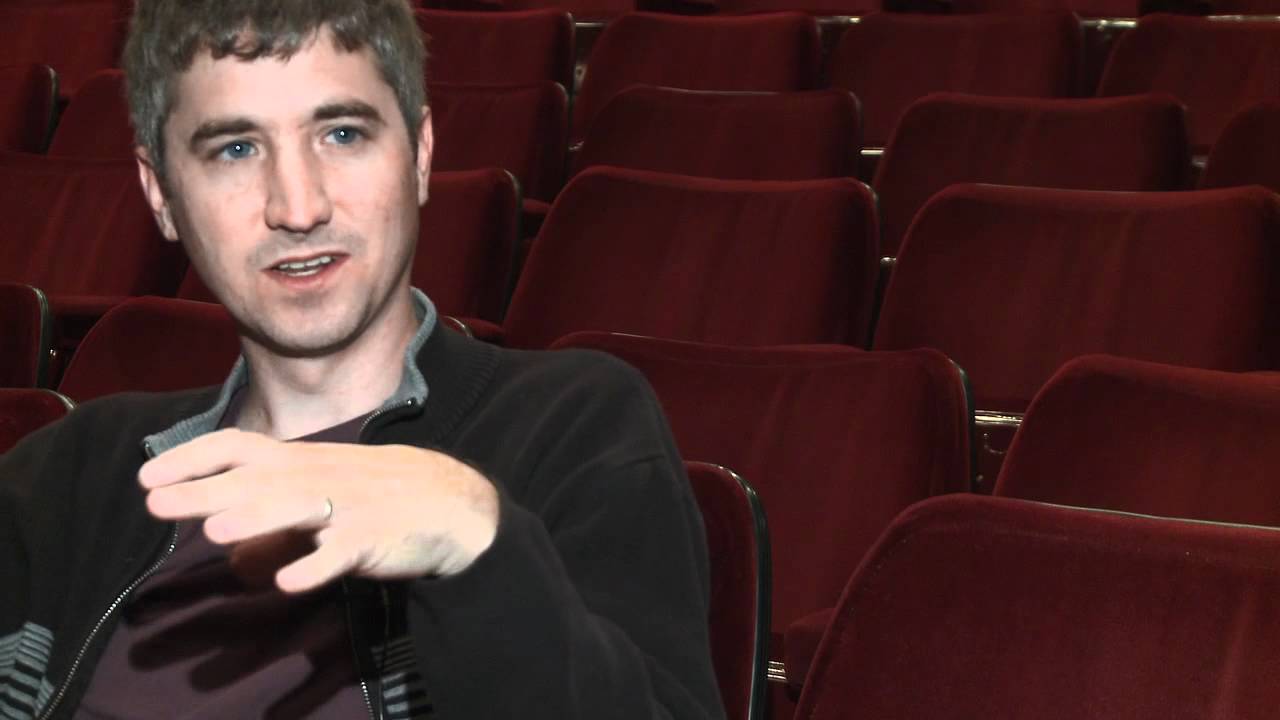 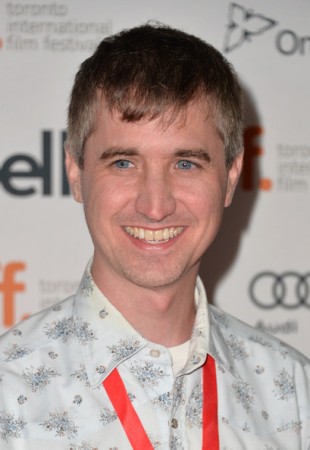 This interview was originally conducted and published in 2012 for Kung Fu Cinema.

Chris Sivertson is a filmmaker who delves into the martial arts action genre with the dramatic Brawler, a story of two brothers who fight for a mob-controlled fight ring on the riverboats of New Orleans. 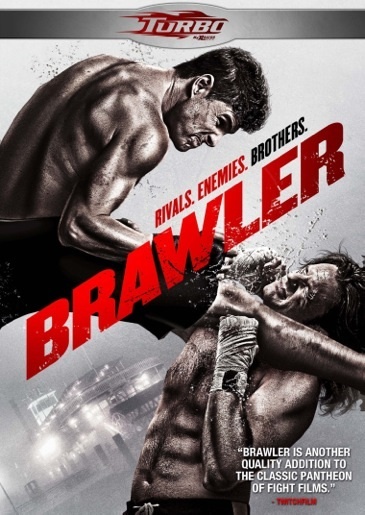 First of all Chris, thank you for taking the time to do this interview.
Thanks, it is great to hear from you.

Let’s get right into it. Brawler is your first film involving martial arts. What was the inspiration for the film?
I have always loved watching martial arts films, but this is my first time directing one. The film was based on true events about two brothers who fought in straight up boxing matches on the riverboats in New Orleans and the woman who came between them. As a kid growing up in New Orleans, Nathan [Grubbs, who plays Charlie and came up with the story and served as co-producer and is with Chris in the photo] had heard the story and decided to modernize the story and instead of boxing, use mixed martial arts.

What I like about mixed martial arts is that it brings a sense of realism. For this movie, we want the audience not only to follow the action, but combine it with the drama of the two brothers and what they go through leading up to their confrontation.

How did you meet Nathan?
Marc [Senter, who plays Bobby and serves as co-producer] and I worked on a few films together and I met Nathan through Marc. We all the idea to collaborate on a film and the “New Orleans” fight movie idea came about. Nathan, as mentioned, is from New Orleans and actually worked on the rivers. Because of this, we learned about and had access to the underground, or darker side of New Orleans. A lot of movies shot or set in New Orleans tend to glamorize the city, but we were aiming to show the darker side of the city. It was great that we got to make connections as we didn’t have a big budget on the film, so the help we received proved very useful.

Unlike most films of the genre, this one emphasizes on drama and action, like the recent film Warrior (2011). Was that the idea to emphasize on the drama as well as the action?
Definitely. From the beginning, we had wanted to attempt a balancing act between the drama and the action. We wanted to keep it simple and start with the drama between the brothers then delve into the action. We also wanted to make sure we had enough action to grab the audience. Of course, that all comes in the editing process. Not only did we want to focus on the fighting skills of the brothers, but also show their normal lives as a way to show their style of fighting. There are definitely loads of fight movies that are just straight out action and not enough story. We wanted the audience to know who these guys are and why they fight.

What I found interesting about the film was that Charlie and Bobby had opposite personalities. Charlie is more level-headed while Bobby is that hot-headed type who ticks at the slightest thing. The chemistry worked really well between Nathan and Marc here.
I agree, Nathan and Marc definitely showed great chemistry here. While we were preparing to make the movie, Nathan and Marc were actually roommates for a year. They were practically living out the drama in their normal lives, like the brothers they portray on the screen. I would hang out with them and can notice at times the tension between the two and that helped me in terms of emphasizing the drama in the script.

Do Nathan and Marc have martial arts backgrounds as they performed the fights pretty well?
Marc has an extensive background in karate while Nathan comes from a boxing background. In preparing for the film, both of them went to a gym in New Orleans and trained in Brazilian Jiu-Jitsu. It helped that they came from these athletic backgrounds.

We had plenty of time for pre-production. Sometimes, productions get rushed to be made, but we took our times preparing. Marc and Nathan were constantly working out and were able to pick up the moves quickly. They really worked hard and while some fight scenes rely on camera tricks, it all comes down to having to know the moves. Taking time to prepare really helps especially for safety issues when it comes to action. Mind you, Nathan and Marc both have had their share of injuries, but they knew exactly what to do in terms of the fight scenes.

Speaking of the fight choreography, did you have any input in shooting the fights and did Nathan and Marc also have input?
All three of us worked very close with the fight choreographer [Garrik Palumbo]. He really took his time during pre-production, slowly mapping out the fight scenes. In the script, I put down certain moves to use, but during their training, Nathan and Marc would show me moves that they felt should be incorporated into their fight scenes. In addition, I shot fight scenes using a handheld camera to get a sense of what angles would match the moves necessary for the fights. We worked closely with Mike [Long, the stunt coordinator] in bringing the fights to life and we took our time to make sure everything was safe. Doing their own fight scenes gave Marc and Nathan a boost of confidence.

Well, Chris, I must say Brawler was actually a pretty good film. I know it will be out this weekend in New Orleans and Los Angeles. I hope the fans will get to see it not only in theaters but when it hits DVD as well. I hope you do get a chance to push the envelope and again, thank you for taking the time to do this interview. Let’s keep in touch.
Well thank you so much. It was a great experience making this film and I hope that everyone gets to see this film. Thank you again and definitely, we should keep in touch.

A special Thank You goes to Katrina Wan PR and Chris Sivertson making this interview possible.