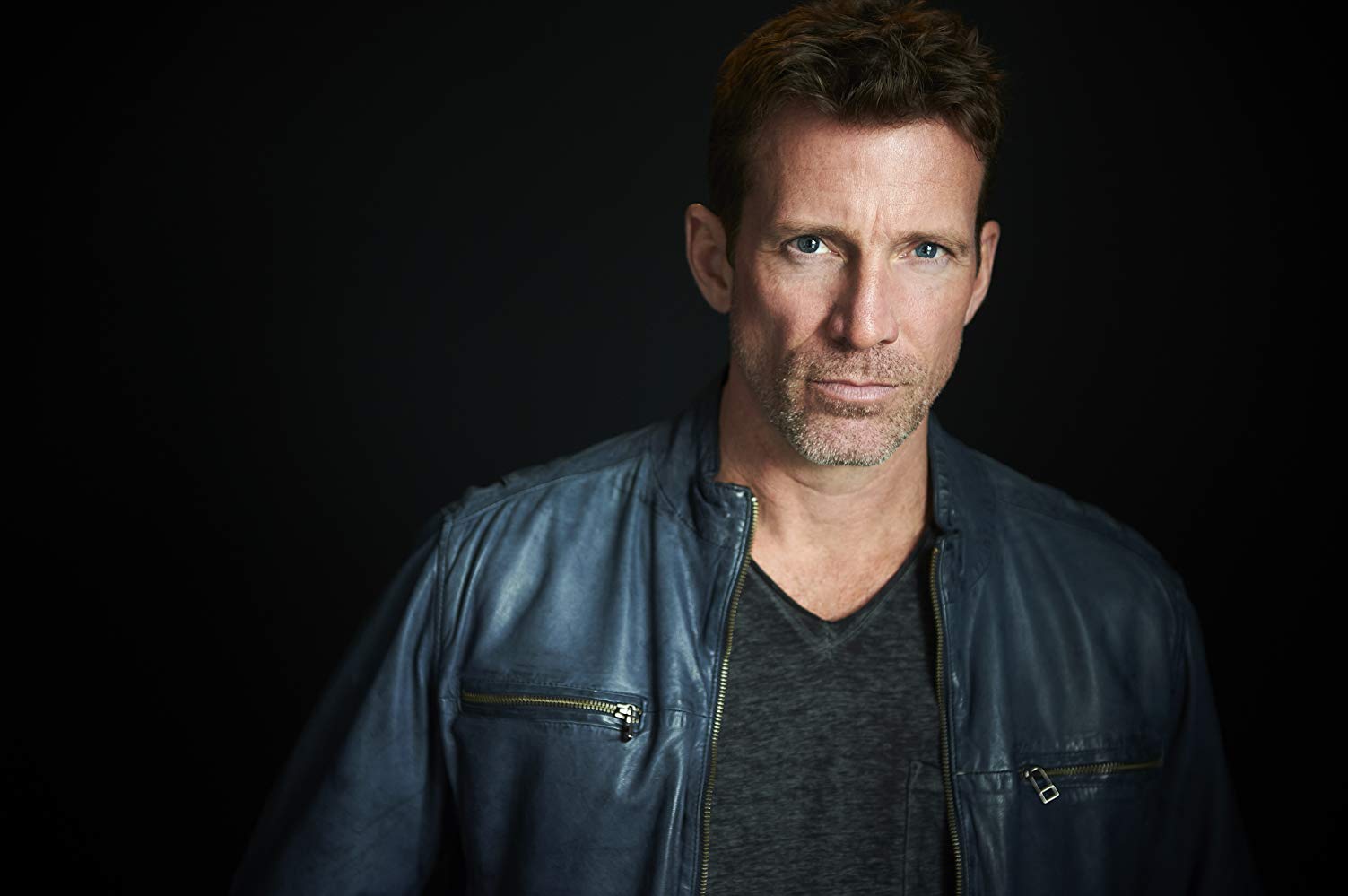 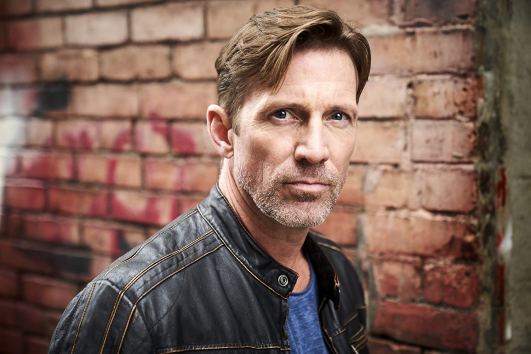 James Gallanders is a well-respected actor who got his start in television before making his film debut in the thriller Murder at 1600. From there, he has had a steady career in film and television including roles in The Skulls II, Plague City: SARS in Toronto, and Mommy’s Little Girl. Gallanders takes the lead in the upcoming sci-fi thriller Project Ithaca, which will be released in select theaters and VOD on June 7 from Saban Films. 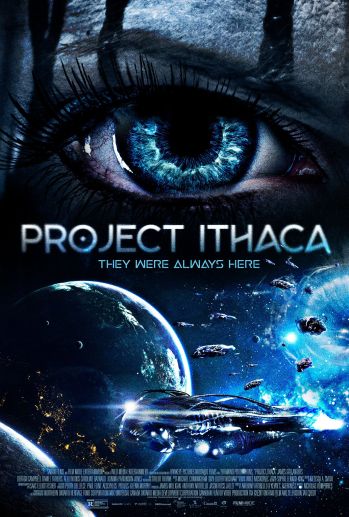 World Film Geek had the chance to talk to Gallanders about his latest project.

James, first of all thank you for taking the time to talk about Project Ithaca. I saw the film recently and it was much better than I expected thanks to its twists and turns along the way.
Right on man! Thank you so much for saying!

What inspired you to take on the role of Agent John Brighton?
At first, I was asked to do a self-tape. I was intrigued by all those elements of sci-fi, the ones the deal with alien abduction and taking place in outer space. I didn’t know much about it. I did the self-tape and then the producers wanted me to come in and meet with them. I got the callback and met with the director, Nicholas Humphries. On the night prior to the callback, I was given the script. And that’s when I was really hooked, because of the depth of the character that they had written.

And it’s because if you take away all those other elements, which I find really appealing because I’m a fan of the genre, it was the depth of the character, this tormented soul and wounded man who suffered a terrible loss and carries a tremendous amount of guilt for it. He’s developed this relationship with this girl and thinks he will be able to save her because he sees her as his daughter. But he’s gotta put his mind to the task at hand, which is ‘how the heck do we get off this ship’?  Once I read this script, I knew I wanted to play this character.

I did the call back and Anthony Artibello, who’s the writer and producer, well, we became good friends. When I walked in and shook his hand, he really liked my energy, and I looked him in the eye. He knew right away and said we had our John!

The setting for this film was very intriguing and the fact we have all these characters who are different but have something in common. What was it like working with the other cast members?
It was so cool! That was one of the challenges when I read the script. You have six characters who are essentially tied to chairs in a circle. There’s nowhere to hide. You can’t hide behind your gestures, you can’t walk across the room, change up the blocking to make things interesting. It was all about having a big inner life, knowing your back story and it was up to all of us to keep the ball in the air and knock it out of the park. It was really cool. We were all in there for about two weeks and it just felt like home, this little spaceship.

What was it like working with director Nicholas Humphries? Did he allow you free reign on the character in terms of bringing John to life?
Yeah, absolutely. Right from the get-go. He sort of let us do our thing. He was there to answer any questions we had and occasionally, he would ask us a question to maybe illicit a different read on things. But for the most, he left us to our own devices and it was great.

If you had to choose your favorite scene of the film, what would it be and why?
it’s gotta be the whale scene, where it’s the “you go, I go” scene. I was working with young Taylor Thorne and I had to tell her character that I was being transferred. It’s essentially saying goodbye to this little girl. And there is a bit of a spoiler involved with the film and as I’m telling her and even as I sit here, I’m getting a bit choked up talking about it. But Taylor was incredible to work with. She made it easy on the day, but it got very emotional.

Finally, are there any upcoming projects you can talk about?
Right now, I’m waiting on a few things, but I actually had to turn down a major project because it would have tied me up for over a year. And this film is actually the first in a proposed trilogy and I didn’t want to put myself in a position where I wouldn’t be available. In case the stars align and we get the numbers to get the second part done, I want to come back and see where John will be taken in terms of this new adventure.

Oh wow! I didn’t know this was the first of what would be a trilogy. That’s quite amazing to hear! But I could see there was an opening for a follow-up, so I can definitely see it and I do hope it does happen.
I’m really stoked about it! I gotta keep myself available for it!

Project Ithaca comes to theaters and on Demand on June 7. Those who want to see something different in terms of alien abduction will get a rise out of this film. Thank you again James for taking the time to talk about the film.
Thank you so much!

A Special Thank You goes to Katrina Wan PR and James Gallanders for making this interview possible.