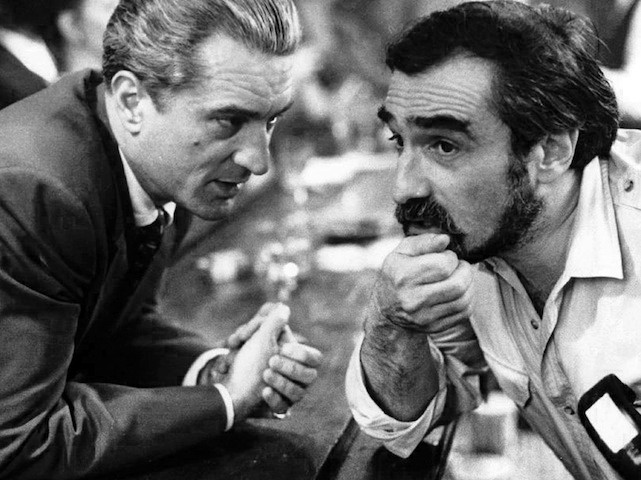 It’s been a long time coming, but it now looks like Martin Scorsese‘s next collaboration with Robert De Niro is a go!

After development and legal issues which look to have finally been settled, The Irishman, Scorsese’s next film with De Niro, is finally coming to Netflix as the streaming company has officially greenlit the film.

The film is based on the true story of Frank Sheeran, a high-ranking officer in the International Brotherhood of Teamsters with rumored ties to the deaths of President Kennedy and Jimmy Hoffa. De Niro will be playing the part of Sheeran.

It is being rumored that Scorsese is attempting to bring Joe Pesci out of retirement for the film and other cast rumors include the likes of Bobby Cannavale, Al Pacino, and Harvey Keitel, but nothing is officially set in stone yet.

What is confirmed besides the greenlight is that the film will begin production in August.

More as this develops…