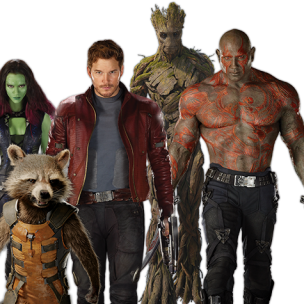 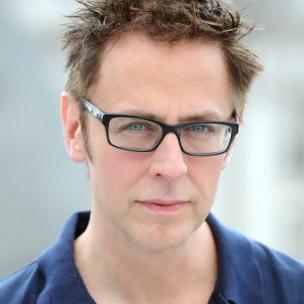 It looks like James Gunn (right) and those Guardians of the Galaxy are going to return for a third adventure.

Doing press junkets for the upcoming Guardians of the Galaxy Vol. 2, Gunn confirmed via Facebook that he will return to write and direct a third installment and Marvel has confirmed the news as well:

“So, after many months of ruminations and discussions, I know the answer. I could save this answer for the first, random interviewer to ask me during the press junket but instead I thought I’d share it with the most important people in the Guardiansverse – you, the fans, who have been so incredibly supportive and enthusiastic over the past five years, it has moved me to tears on a regular basis.So, yes, I’m returning to write and direct Guardians of the Galaxy Vol. 3.”

It is expected that Chris Pratt, Zoe Saldana, and Dave Bautista will return to their roles with Marvel Studios head Kevin Feige producing.

Meanwhile, the Guardians are joining forces with the Avengers for the currently shooting Avengers: Infinity War. Guardians of the Galaxy Vol. 2 will be unleashed to theaters on May 5.