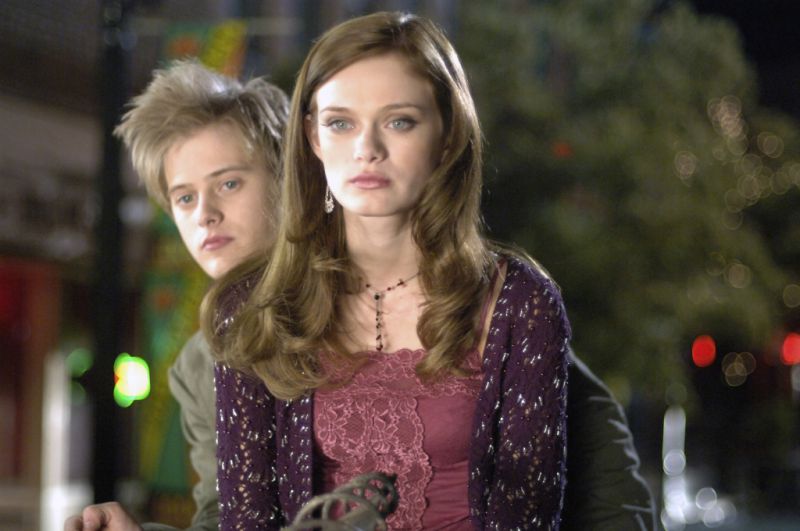 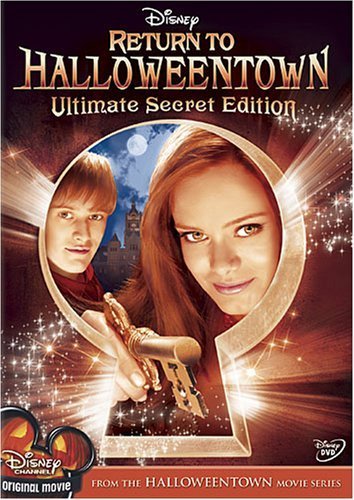 The final installment of the Cromwell family saga should have been great and has its moments, but it just doesn’t feel the same without the original Marnie and her character.

After graduating high school, Marnie Piper is ready for college. A half-witch, half-mortal, Marnie constantly uses magic much to her mother’s chagrin. Marnie has decided to go to Halloweentown for college, again much to her mother’s chagrin. She has been accepted to Witch University on a full scholarship. Gwen allows Marnie to go but there is one condition. Dylan, Marnie’s younger brother who has accelerated and is also a high school graduate, will have to go to Witch University as well.

Upon her arrival, Marnie finds both good and bad things about the school. The good comes in the form of reuniting with Ethan Dalloway, a warlock who was part of her high school experiment and has since been under the tutelage of Aggie, who is now training Sophie on her witchery. The bad comes in the form of no magic allowed on campus and in the form of the Sinister Sisters, who love causing trouble. Things become more complicated when the Dominion, a very evil league of witches, plan to use Marnie as a means for them to take over Halloweentown through the use of a special family heirloom in time for Halloweentown’s 1000th anniversary. Will Marnie be able to survive her first year of college or be forced into doing the unthinkable?

While this final installment of the Halloweentown saga should bring closure to the saga, there are a few technical issues that make this a weak finale and one could only hope sometime there will be a follow-up. The first issue is the character of Marnie Piper, the half-human half witch central character of the saga. Kimberly J. Brown does not return for the film, but instead is replaced by Sara Paxton, who has zero resemblance to Brown. For reasons unknown, it is not that Paxton is attempting to duplicate Brown’s attitude, but the issue lies in the writing of her character.

While Brown’s take on Marnie tends to have a love for both worlds and yes, despite being half-witch tends to use her magic to help others, it seems like the beginning shows Marnie using magic for her own means. The fact that she is repeatedly told not to use magic first by her mother than by the school administrators only for her to complain about it brings a sense of regression to the character. It is like she has become a bit of a spoiled brat, but of course as with most cases in these type of films, Marnie does learn her lesson and does what’s right. She even may have found a new love interest in her reunion with Ethan, once again played by Lucas Grabeel, who does a great job playing off his feelings but has a bit of his own secrets that may or may not be beneficial to Marnie.

The new villains come in the form of the Dominion, a group who intend to use Marnie as a means for them to take over Halloweentown, a feat they attempted 1000 years ago but failed. In addition, Kristy Wu and twins Katie and Kellie Cockrell play the bullying Sinister Sisters, who wittingly use magic to get their way and take advantage of anyone they can, including Dylan, whose infatuation with Wu’s Scarlet only amplifies the bullying tactics. Don’t expect Aggie to return to a major capacity as Debbie Reynolds only appears occasionally as it is written her character is training Sophie but there was a mishap in the training forcing Aggie to go into some sort of time vortex. However, Sophie is nowhere to be seen as Emily Roeske has quietly retired from acting to pursue her career as a martial arts instructor.

Return to Halloweentown has some fun moments, but it is clear that without Debbie Reynolds being there to a major capacity and with Kimberly J. Brown not there to reprise her signature role, this is one finale that seems to have lost its magic.