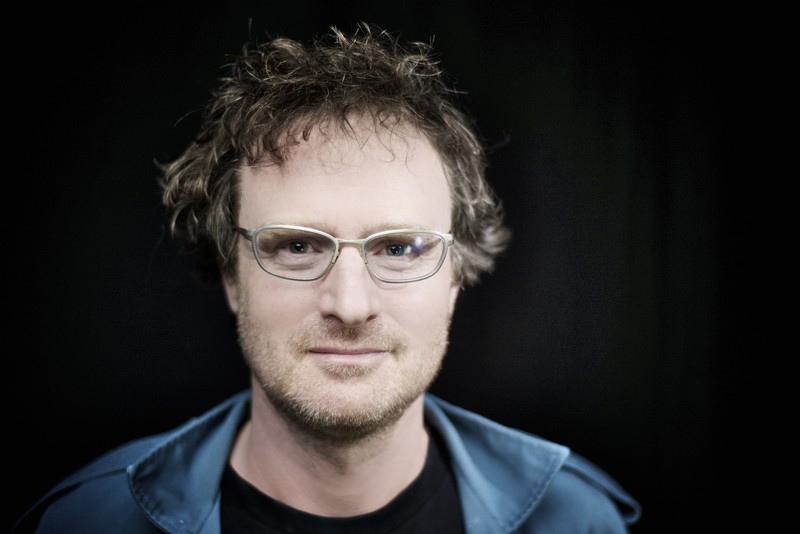 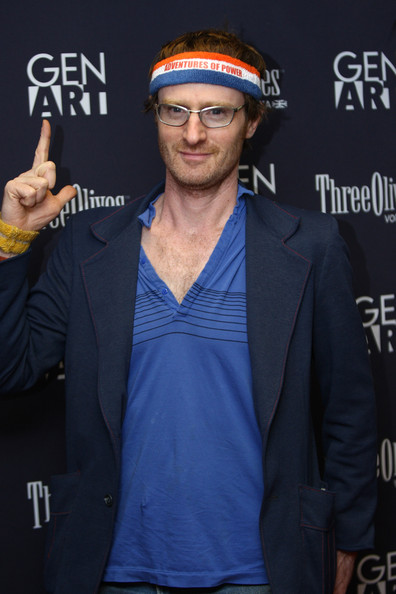 Ari Gold is an award-winning filmmaker, musician, and actor. His 2008 feature film debut, Adventures of Power, which he both starred in and directed, gained a massive cult following that would become influential among films such as The Hangover and I Love You, Man. Having done mainly short films aside from that film, he brings his style and passion of music to his second feature film, The Song of Sway Lake, coming to VOD and Digital HD today from The Orchard.

World Film Geek had the chance to talk to Gold about his new film. 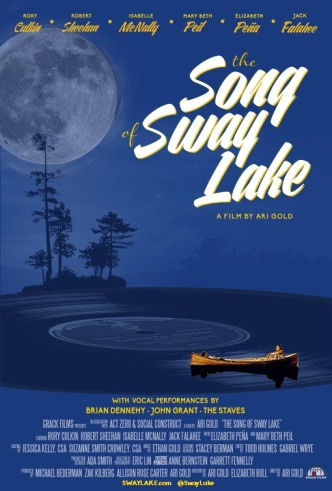 Thank you so much Ari for talking about The Song of Sway Lake. This was a great film that took many themes and meshed them quite well and had great performances by the cast.
Thank you so much! I really appreciate that

What inspired you to make this your second feature film as director?
I did my first film, Adventures of Power, which was actually a comedy. I think it started initially out of necessity that I wanted to make a film that was truthful about these different characters in this beautiful location. I talked to my ex-girlfriend about it and we started to talk about it. We started talking about bringing this rich history and the 70’s and these sweet summer tales. We thought what it would be like if all these different characters put in the same house but for different reasons.

It was originally a thought exercise, but we started shooting and I kept trying to think about how to do it right, so I spent a lot of time editing. I realized that subconsciously that these people were going to this place that had this nostalgic effect on them. We had this beautiful nature, this old record, and the fact that these people were stuck in the past. Rory Culkin’s character can’t let go of the past, Robert Sheehan’s character is trying to escape his past, and Mary Beth Peil’s character doesn’t want to let go of the past and that is very unhealthy for them. I realized that I adapted from my own life and I didn’t understand that until I began shooting and then once I figured everything out on a personal level, I began to finally edit the film, but I still didn’t get the meaning. However, once I got the meaning, I was able to cut it right.

One thing I loved about the movie is the music. It is clear both you and your brother Ethan have that love of music and his score really sets the tone for the film in such a good way. What would you say is your favorite genre of music to delve in, personally? I’m eclectic but I love my classic rock and occasional oldies (50’s to 70’s).
On a personal level, it’s really eclectic. I like listening to a lot of 50’s and 60’s, so that’s one of my fallbacks. I have that on my playlist as well as Meshuggah, this Swedish metal band. I also listen to a lot of indie rock music. I’m not into the commercial type of music. It’s a pretty wild mix but there is music I wish I can DJ but I’m not a DJ (laughs), but it would be cool. I’m glad with the music I like, I can take away at least 90 minutes of your time away from the commercialized pop music (laughs).

Well, it definitely worked (laughs). The driving forces of the film were clearly Rory Culkin, Robert Sheehan, and Mary Beth Peil. What were they like on the set of the film?
They’re all very different people but lovely in their own way. Robert Sheehan is just like the character he plays in real life. He’s a storyteller, loud. Rory Culkin is very patient, soulful. He feels for the character and I think that is seen in the film. And Mary Beth Peil, I mean she is a woman in her 70’s but she has this vibrant personality and we were shooting these long hours. But she was very patient and cool and when one of the younger actors would complain, she would just give them a look and she would be all ready to shoot. That would shut everyone up (laughs). But, then she would give a wink, so she wouldn’t get anyone mad (laughs). She is just amazing at playing this ice queen and she is playing a Dowager Empress on Broadway right now.

In this she’s a different kind of ice queen. She knew what the role was about and the film takes place in the 1990’s, so her character would have been born about 1920. So, she had to act a different time period, but did a great job.

It is clear that this and Adventures of Power are great films that definitely have value. Are you planning a third feature film at the moment?
I got a lot going on. I’m currently producing a documentary and I’m doing a very ambitious project, an action-adventure series but I’m still working on that and all I have to do is start knocking on doors soon, so yeah, eventually I will plan out another feature film.

The Song of Sway Lake comes to VOD and Digital HD today. If you love a taste for an indie family drama along with one of the best nostalgic scores in films today, then this is a must see. Thank you again Ari for talking about the film.
Thank you so much!

A Special Thank You goes to Katrina Wan PR and Ari Gold for making this interview possible. For more on Ari and his latest news, check out his Twitter page and his official website.