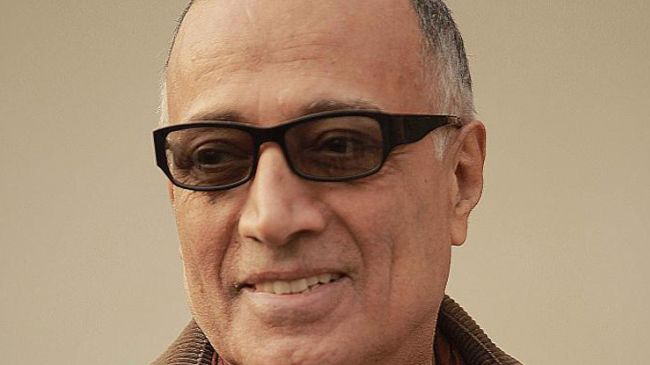 The world of cinema has lost another beloved director with the death of Iranian-born Abbas Kiarostami, who lost his battle with gastrointestinal cancer this morning in Paris at the age of 76.

Kiarostami was best known for his 1997 film A Taste of Cherry, which won the coveted Palme D’Or prize at the Cannes Film Festival. Prior to this film, Kiarostami stayed in Iran after the famous revolution of 1979 and directed films and documentaries. However, as restrictions got tighter with the Iranian government, Kiarostami would film two international films, Certified Copy (shot in Italy and starred Juliette Binoche) and Like Someone in Love (shot and set in Japan, starring former Super Sentai Series actress Rin Takanishi), the latter being his final film.

While he made films in Iran, his films were never truly political but it is clear this was a filmmaker who truly loved his art. Not only was Kiarostami a talented filmmaker but he was also a renowned poet.

World Film Geek sends its condolences to the family of Abbas Kiarostami. To pay homage, here is an interview the filmmaker did exclusively with IUCinema, courtesy of the company’s official Youtube channel.