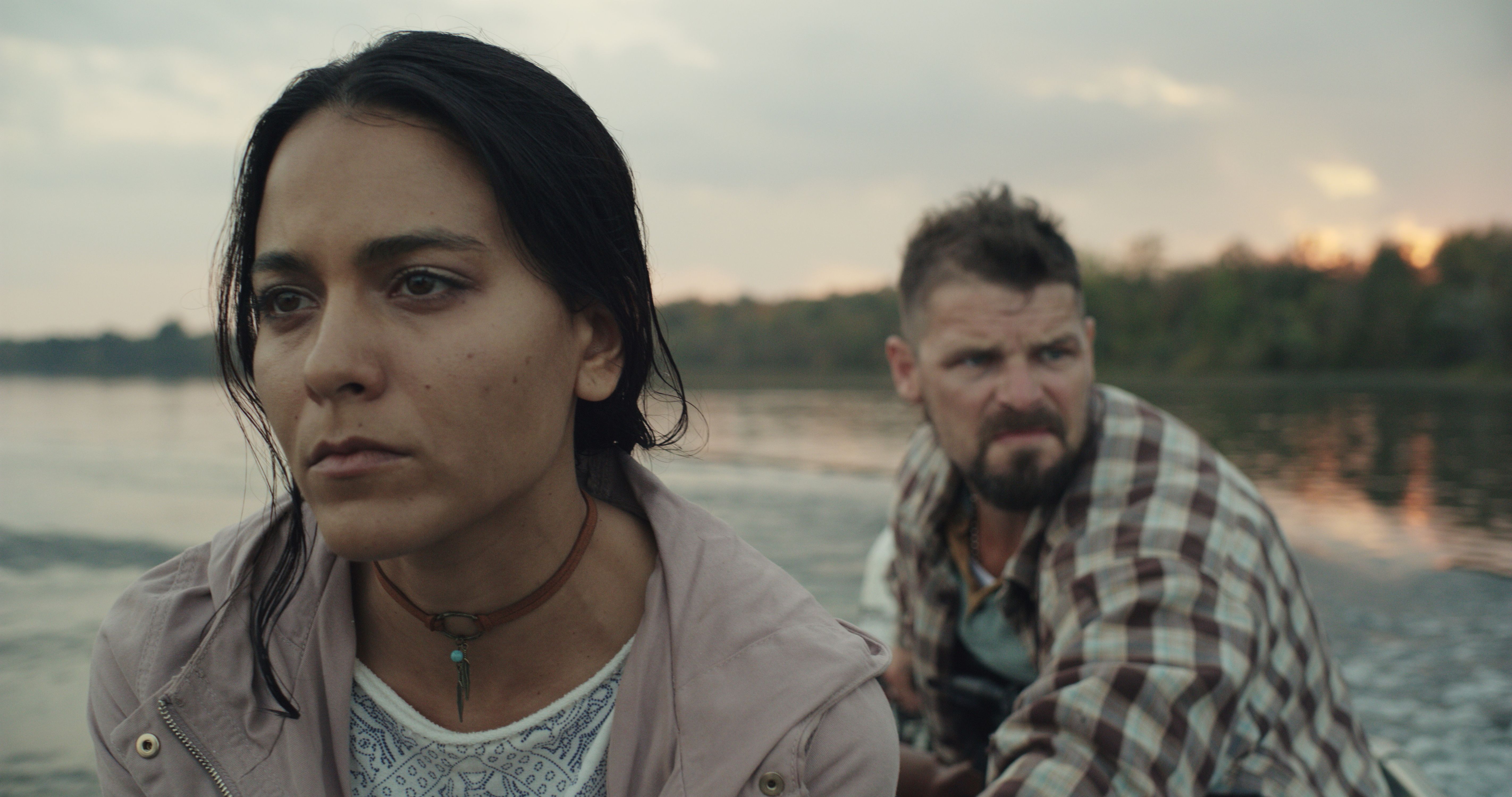 Maya Stojan and Nathan Phillips are forces to be reckoned with. Swiss-born Stojan has appeared on shows such as Castle, Grey’s Anatomy, and Marvel’s Agents of S.H.I.E.L.D. and appeared in films such as Flashout. Australian-born Phillips is known form his roles as Eddie in Snakes on a Plane and as Ben in Wolf Creek. Both star in the Rashomon-esque thriller 3 Day Weekend alongside Morgan Krantz and Scott MacDonald. The film made its debut on Amazon Prime yesterday. Thanks to EMR Media and to both Maya and Nathan for talking about the film. Enjoy the interviews below: