It comes as no surprise that as the pandemic known as the Coronavirus (aka COVID-19) pandemic has plagued the world, film festivals have been postponed or cancelled and as of late some recent major films set for release have now been delayed as a result of the pandemic.

No Time to Die
The latest entry of the James Bond franchise, which will mark Daniel Craig‘s final foray as 007, was originally set for release on April 10. However, MGM has officially announced that the film will now be set for release in the United Kingdom on November 12, followed by the United States on November 25. 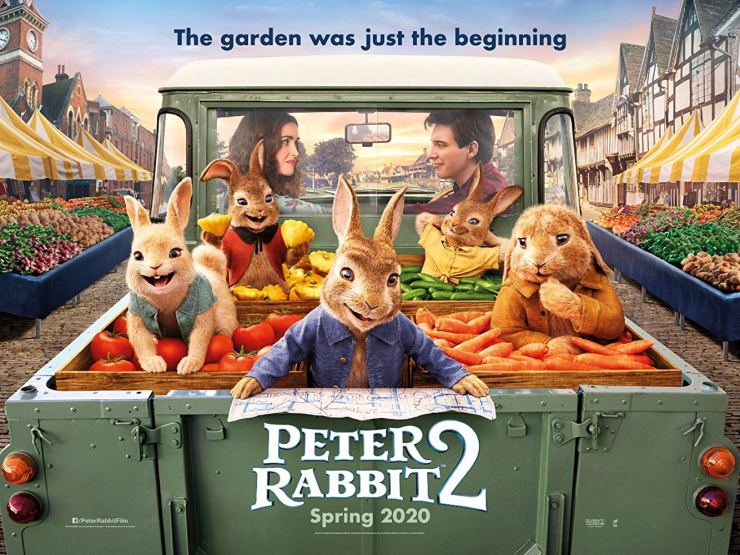 Peter Rabbit 2: The Runaway
The sequel to the live-action adaptation of the beloved children’s literature character had originally been set to arrive on April 3. However, the film has now been pushed back to August 7.

Just announced today is the delay of F9: The Fast Saga, the latest of the Fast and Furious franchise, starring Vin Diesel. Originally set to rev up theaters on April 10, the film has now been delayed almost a full year to April 2, 2021.

John Krasinski took to social media to tell fans that A Quiet Place Part II, scheduled to be released next week, has now been delayed at a to be determined date. 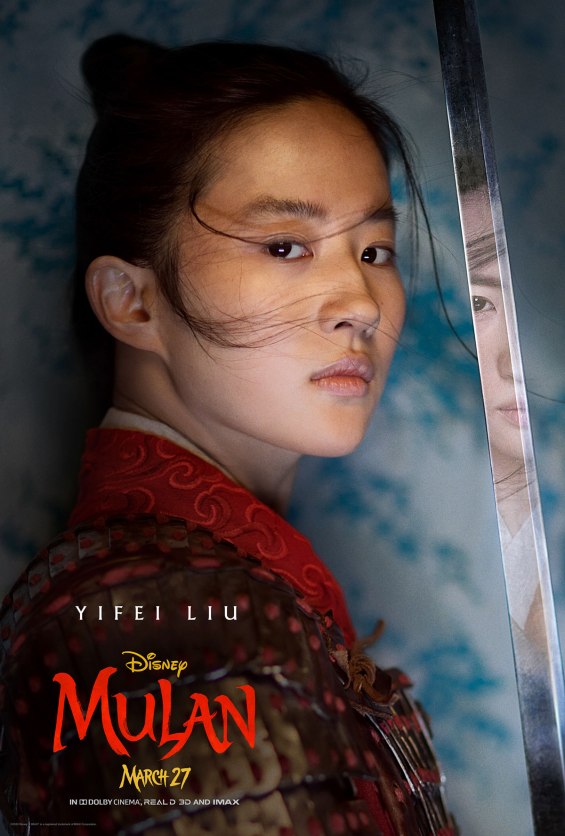 As a final note, WorldFilmGeek hopes everyone stays safe during this trying period. Follow all protocols of proper hygiene and if you show certain symptoms, get medical attention and help immediately. Let’s all stay safe!