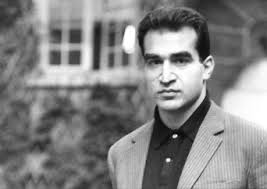 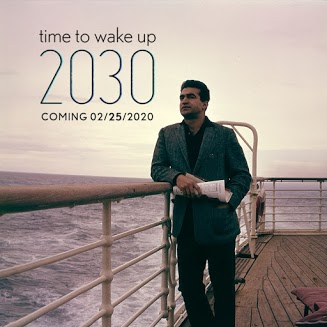 The story and potential aftermath of the futurist FM-2030 is seen in this documentary from one of his greatest friends, who made a life-altering decision that changed the life of the transhumanist.

FM-2030 was a futurist who believed in the possibility of immortality through cryogenesis, which can lead to potential re-animation with breakthroughs in technology. When he succumbed to pancreatic cancer in 2000, he had requested to have his body cryogenically frozen in hopes that someday, he may be reanimated and prove that immortality is possible. Sixteen years later, the possibility finally came and one man would take the opportunity to decide if it was the best idea.

Johnny Boston had met FM-2030 when he as only ten years old. Until FM-2030’s passing, the two remained best friends. When he has learned that CLEO, a scientific organization, may have found a breakthrough in the possibility of reanimation, he decides to focus on that possibility as the budding filmmaker decides to document everything. However, Boston must rely on FM-2030’s life partner, Flora Schnall, who makes the ultimate decision as to authorize the reanimation process.

This film feels like a part-documentary, part-drama with Boston taking center stage as both director and star. As a filmmaker determined to get the truth of the possibility of bringing one of his best friends back to life, he interviews various experts in the fields of robotics, cryogenics, and psychotherapy. However, what is interesting here is that Boston does have mixed feelings on the possibility while FM-2030’s real-life partner, Flora Schnall, is all in for the reanimation process and Boston uses deviant methods to enthrall Schnall by telling her he is making a tribute film to the futurist.

The film may see Boston as somewhat of a villain due to his devious methods. However, if there is a “villain” to be in this adventure, it could be that of Dr. Sebastian Smith, who is hellbent on proving that reanimation is possible. From his mannerisms, he looks the role of an evil scientist under the look of a corporate businessman. He looks like someone you would see in a sci-fi horror movie. And of course, while Boston eventually finds himself alienated from those close to him, redemption is inevitable for Boston and throughout the film, there are clues that will lead to him and Flora make a life altering decision.

2030 is a riveting documentary with a drama feel to it with Johnny Boston leading the way to see if there is a possibility for the legendary futurist FM-2030 to come back to life.

The film will be released on Demand and on Digital on February 25, 2020.