It’s going to be quite a day for Walt Disney Pictures with some recent news surrounding their live-action adaptations. 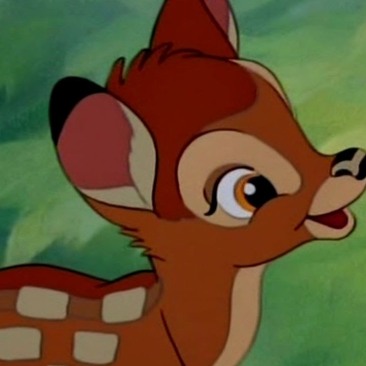 First comes the announcement of two more live-action adaptations of their beloved animated classics. The first is 1940’s Pinocchio, which will be getting the live-action treatment courtesy of Robert Zemeckis, who has signed on to both direct and co-write a script with Chris Weitz.

The second is 1942’s Bambi, in which we see the titular fawn come of age along with friends Thumper (a rabbit) and Flower (a skunk). This film will follow in the footsteps of the live action Jungle Book and The Lion King, in which the film will use photogenic animal CGI effects. Geneva Robertson-Dworet and Lindsay Beer will be writing the script for this film.