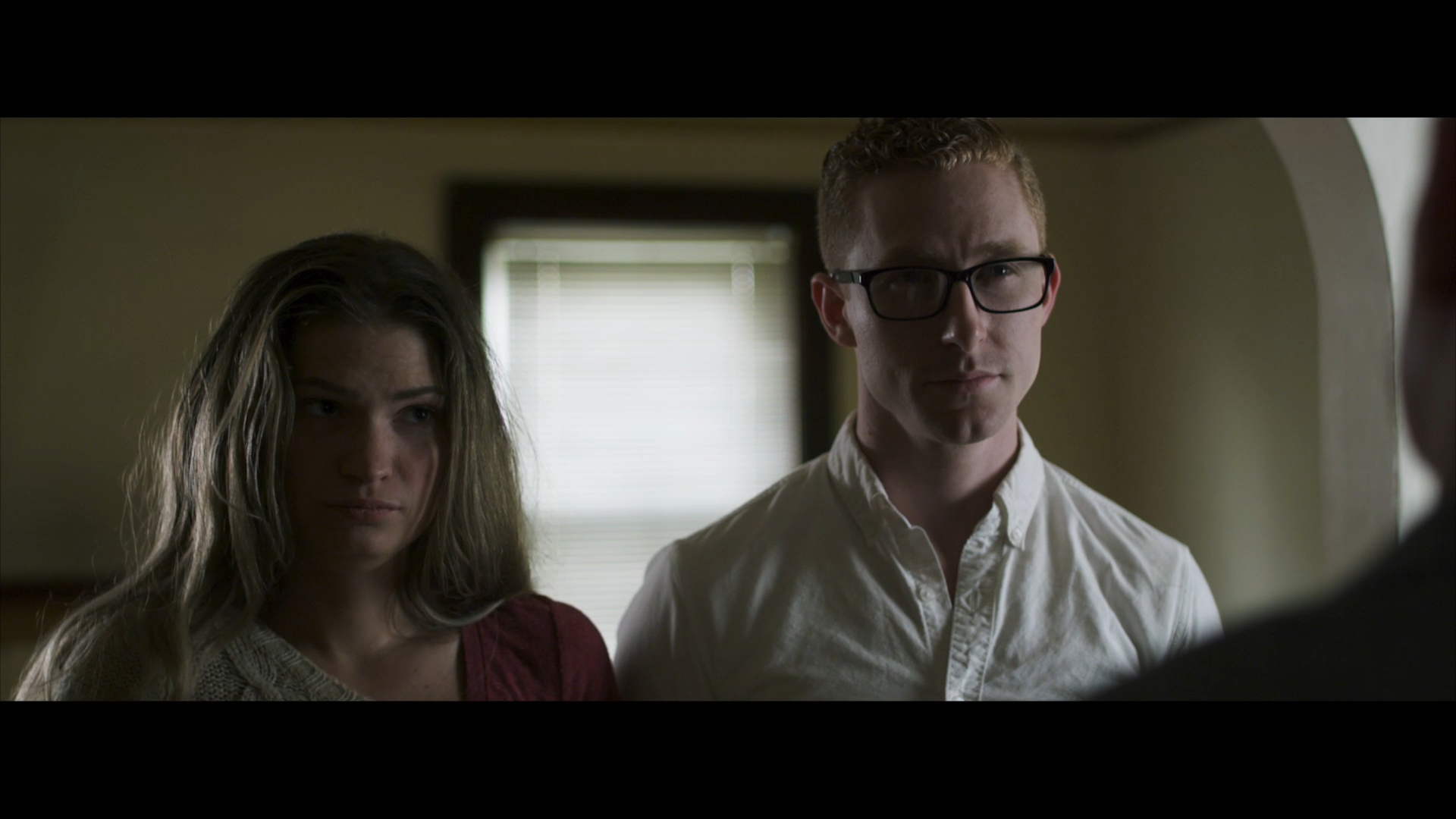 Indie film great Harley Wallen is back and this time, he’s going to unleash some major Hell!

His latest film, Agramon’s Gate has unleashed its first trailer and features a cast including horror genre stars Laurene Landon and Yan Birch along with Kris Reilly, Kaiti Wallen, and the director himself.

A psychic reader and Medium are invited to a party. Something goes very wrong and something comes over from the other side to haunt the people from the party. They must solve the mystery before it’s too late. Agramon will not be easy to stop.

Midnight Releasing will be unleashing Agramon’s Gate On Demand on February 11.