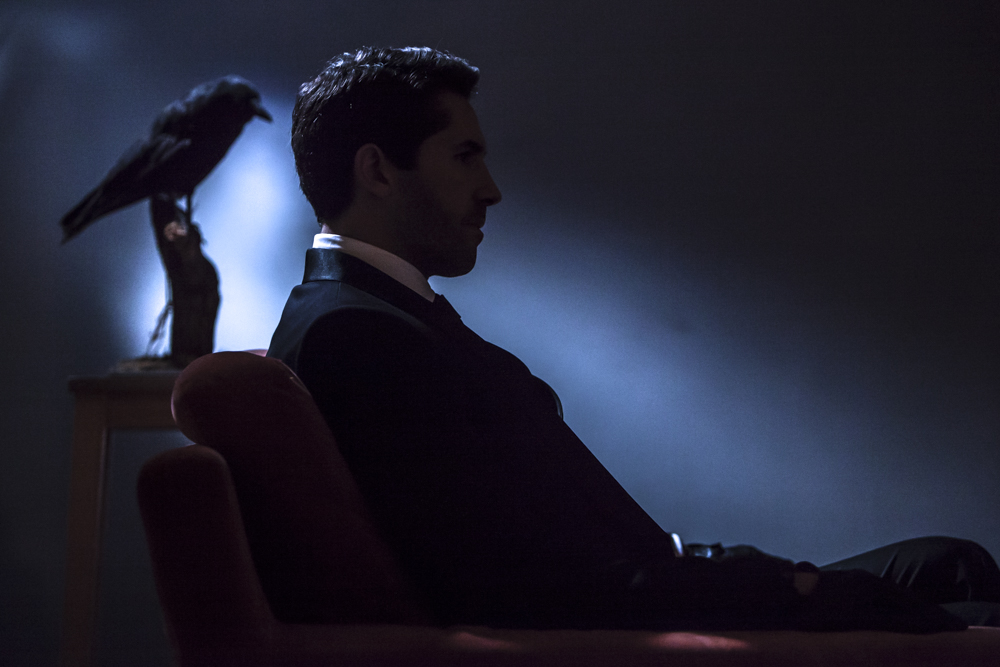 It looks like Scott Adkins is ready to return to another one of his most recent characters.

The ever busy Adkins, who will next be seen in the final installment of the Ip Man film series on Christmas, may have just confirmed he is planning to bring back the character of Mike Fallon, his character in the film Accident Man. The 2018 action-comedy, based on the British comic by Pat Mills and Tony Skinner, was a hit among the indie film fanbase.

In the film, ranked #8 of World Film Geek’s Films of 2018, Mike Fallon was an assassin who makes his hits look like accidents. When an ex-girlfriend is killed, he is convinced one of his fellow assassins is responsible. The film featured Amy Johnston, Michael Jai White, and Ray Park amongst others.

There are no plot details on the sequel, but speaking of sequels, Adkins not only has Ip Man 4, but he will be returning as French in The Debt Collector 2 which was recently shot and reunites him with director Jesse V. Johnson and co-star Louis Mandylor as his partner Sue.

More details with Accident Man 2 as we get more word.