Over the last 24 hours, some interesting tidbits have been revealed involving casting of the upcoming film The Batman. 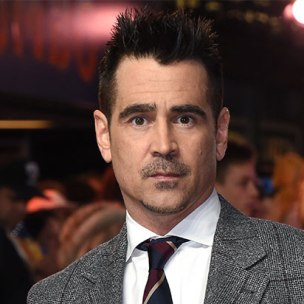 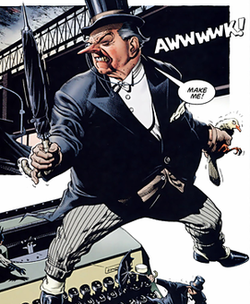 Could a “bird” be in Colin Farrell‘s future? It looks possible as it was announced that Farrell is in active negotiations to play the villain Oswald Cobblepot, aka The Penguin in the upcoming film. If he signs, Farrell would be another actor who has played both DC and Marvel characters as he played the character of Bullseye in the 2003 live action adaptation of the Marvel superhero Daredevil. 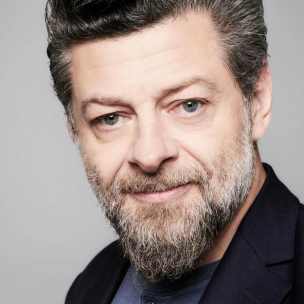 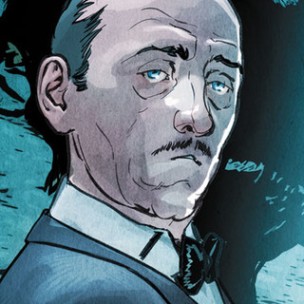 Farrell isn’t the only one in talks right now to join the cast as it has been revealed that motion capture specialist Andy Serkis, best known for his iconic roles as Gollum in The Lord of the Rings films and Caesar in the rebooted Planet of the Apes trilogy, is in talks to play Alfred Pennyworth, who is Bruce Wayne’s butler, father figure, and mentor.

Serkis would also join Farrell as a Marvel/DC duality as he played Ulysses Klaue in the Marvel Cinematic Universe, appearing in both Avengers: Age of Ultron and Black Panther. Serkis is also set to direct Venom 2, starring Tom Hardy as the symbiotic anti-hero and his alter ego, Eddie Brock.

Alan Napier played Alfred on the 1966-1968 series. Michael Gough played Alfred in the 1989-1997 film series, and Jeremy Irons played the role in both Batman v. Superman: Dawn of Justice and Justice League. Jack Bannon is playing a younger version of the character on the EPIX prequel series Pennyworth, which has gotten renewed for a second season. 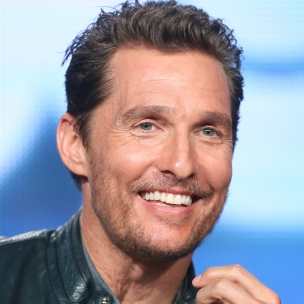 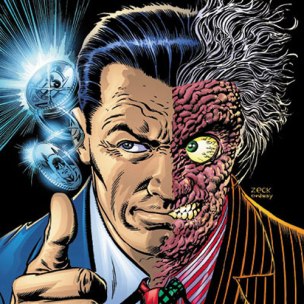 Now onto some very interesting rumors. According to sources, Warner Brothers is eyeing Matthew McConaughey to play District Attorney Harvey Dent, who would become known as the villain Two-Face. However, if this rumor is true, perhaps we will only see the full-on Harvey Dent character first and perhaps his Two-Face persona in the second installment as The Batman is the first of a proposed trilogy.

Robert Pattinson will play the titular Batman and his alter ego, Bruce Wayne, as more of a “noirish detective” rather than a caped crusader or dark knight. Zoe Kravitz will play Selina Kyle, aka Catwoman. Paul Dano is playing Edward Nashton, aka The Riddler (replacing Jonah Hill, who exited during negotiations), and Jeffrey Wright, who will voice The Watcher in Marvel’s upcoming What If… series, will play Commissioner James Gordon.

Matt Reeves is directing the film, which is slated for a June 25, 2021 release date from Warner Bros.