This December, enter a place that will be known as Mob Town, as seen in the official trailer. 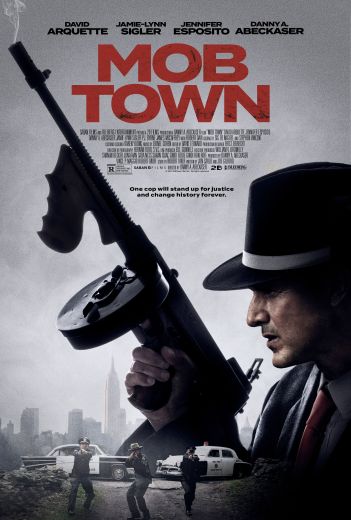 Based on true events, the film is set in 1957 when a small-town sheriff investigates a small family gathering in upstate New York that is actually a meeting of the major Mafia heads.

David Arquette, Jennifer Esposito, Jamie-Lynn Sigler, Danny Abeckaser, and Robert Davi star in the film, directed by Abeckaser himself from a script by Jon Carlo and Joe Gifford.

Mob Town comes to theaters, On Demand, and Digital on December 13.