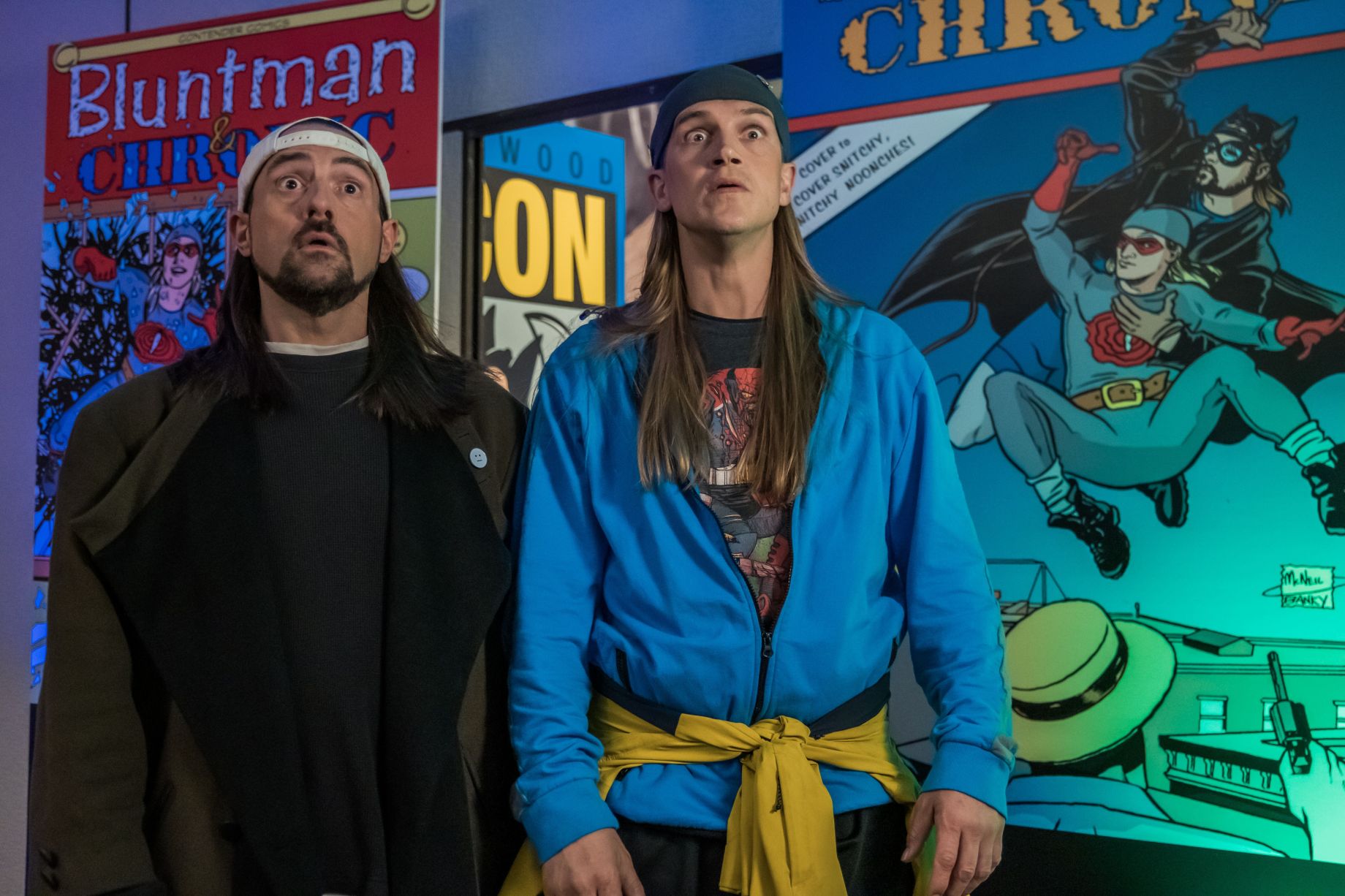 Coming tomorrow in select theaters, those New Jersey potheads known as Jay and Silent Bob are returning as they are ready for a “reboot”. 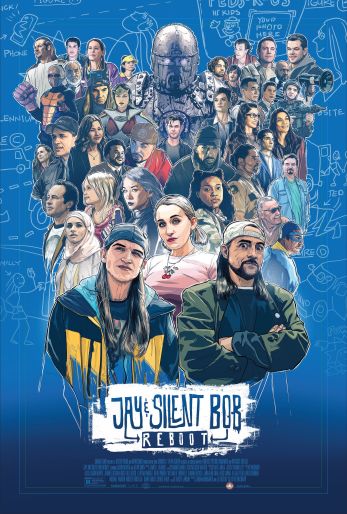 The stoner icons who first hit the screen 25 years ago in Clerks are back! When Jay and Silent Bob discover that Hollywood is rebooting an old movie based on them, the clueless duo embark on another cross-country mission to stop it all over again!

Kevin Smith wrote and directed the film. The film will be in select theaters on October 15 and 17 from Saban Films.