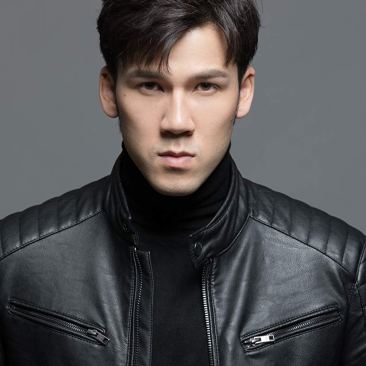 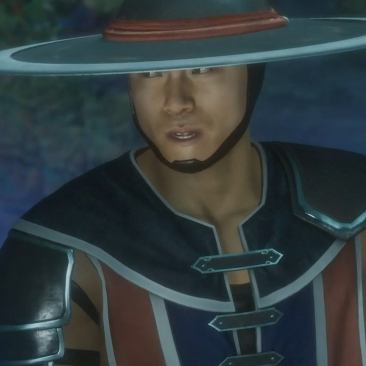 Filming on the new Mortal Kombat film has begun in Australia and along with the news of production, one more cast member has been confirmed.

Max Huang, a German-Chinese wushu practitioner and a current member of the Jackie Chan Stunt Team, has been cast in the role of Kung Lao. In the games world, Kung Lao is the best friend of Liu Kang and a descendant of the Great Kung Lao, a former Mortal Kombat champion whose loss to Goro resulted in Shang Tsung’s takeover of the tournament.

Simon McQuoid makes his feature film directorial debut with James Wan and Todd Garner producing from a script by Greg Russo, who has promised and confirmed that this movie adaptation will be in fact “Rated R” and will feature the games’ trademarks of “fatalities”.

The original 1995 Mortal Kombat live-action film is still hailed as one of the best, if not the best live-action adaptation of a video game property. Sadly, its 1997 sequel, Mortal Kombat: Annihilation, was severely panned by both critics and fans. Let’s see how this new take on the franchise will hold when it comes to theaters on March 5, 2021 from New Line Cinema.