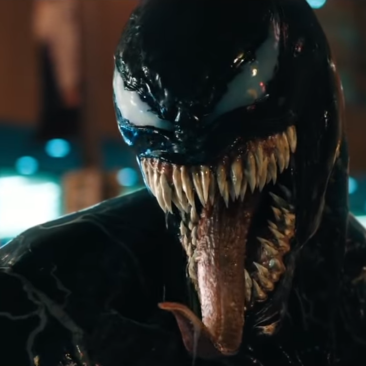 Venom has found a new director for his second adventure and he couldn’t have found a better person.

Andy Serkis, an icon in the world of motion capture who gained fans’ attention for his role of Gollum in the Lord of the Rings trilogy, has officially signed on to direct Venom 2, the sequel to the 2018 film adaptation of the Marvel anti-hero. Serkis recently directed Mowgli, a take on the Jungle Book story for Netflix. Serkis has also recently appeared in the Marvel Cinematic Universe as villain Ulysses Klaue in both Avengers: Age of Ultron and Black Panther.

Serkis replaces Ruben Fleischer, who directed the original film. Fleischer is unable to direct the sequel due to a schedule conflict. Serkis is an expert in motion capture and his expertise will prove to be fitting for a film of this caliber. The script was recently completed by Kelly Marcel, who co-wrote the original film.

Tom Hardy is returning to the role of Eddie Brock and his symbiotic alter ego, the titular Venom. From a mid-credit scene in the original film, fans are expecting Woody Harrelson to return to the role of serial killer Cletus Kassady, who has merged with a symbiote of his own and becomes the very deadly Carnage.

Venom 2 has been set to be released on October 2, 2020 from Sony Pictures Entertainment.