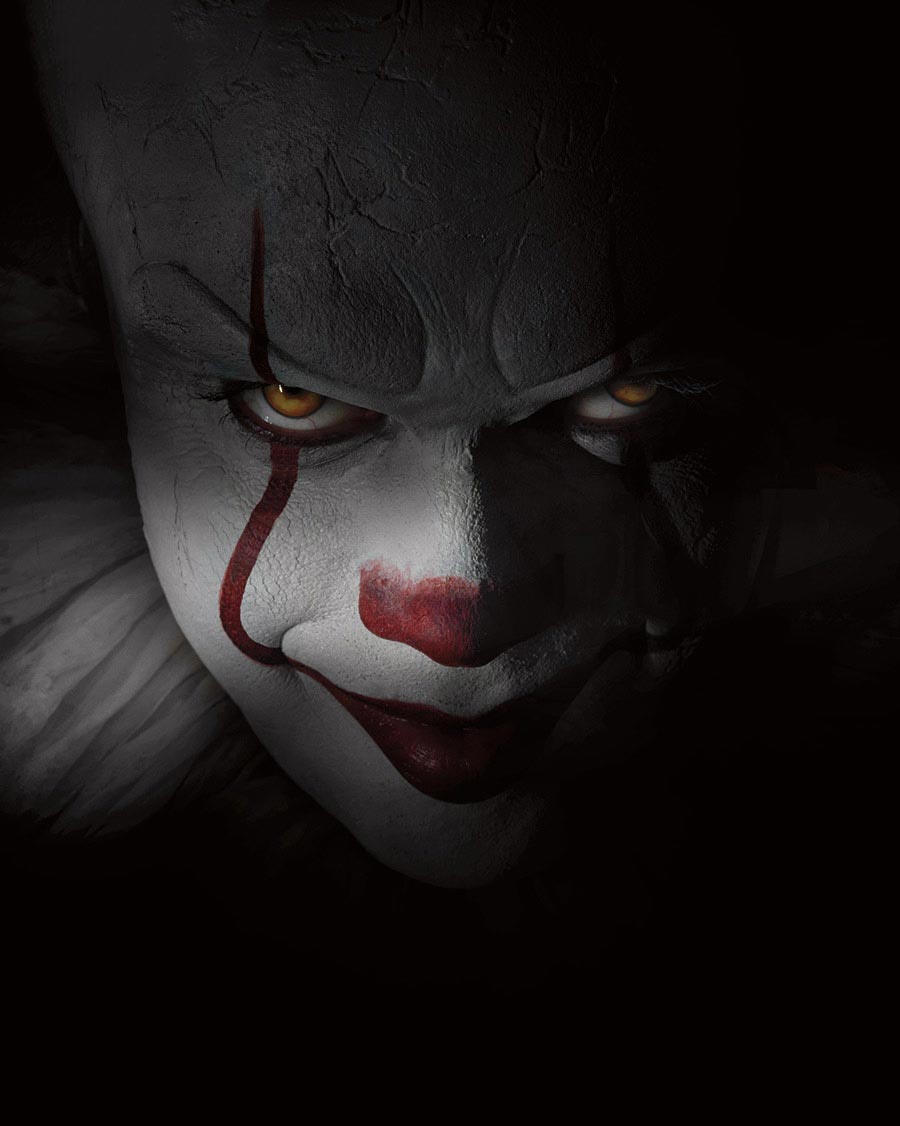 The final trailer to the long awaited It: Chapter Two is here and it’s definitely “chilling” to say the least.

27 years after defeating the demonic clown Pennywise, the Losers Club, now adults, are summoned back to Derry, Ohio from one of their own. They learn their former nemesis has returned and they must once again face their fears and take down “it” once and for all.

It: Chapter Two comes to theaters on September 6, 2019 from Warner Bros. Pictures.