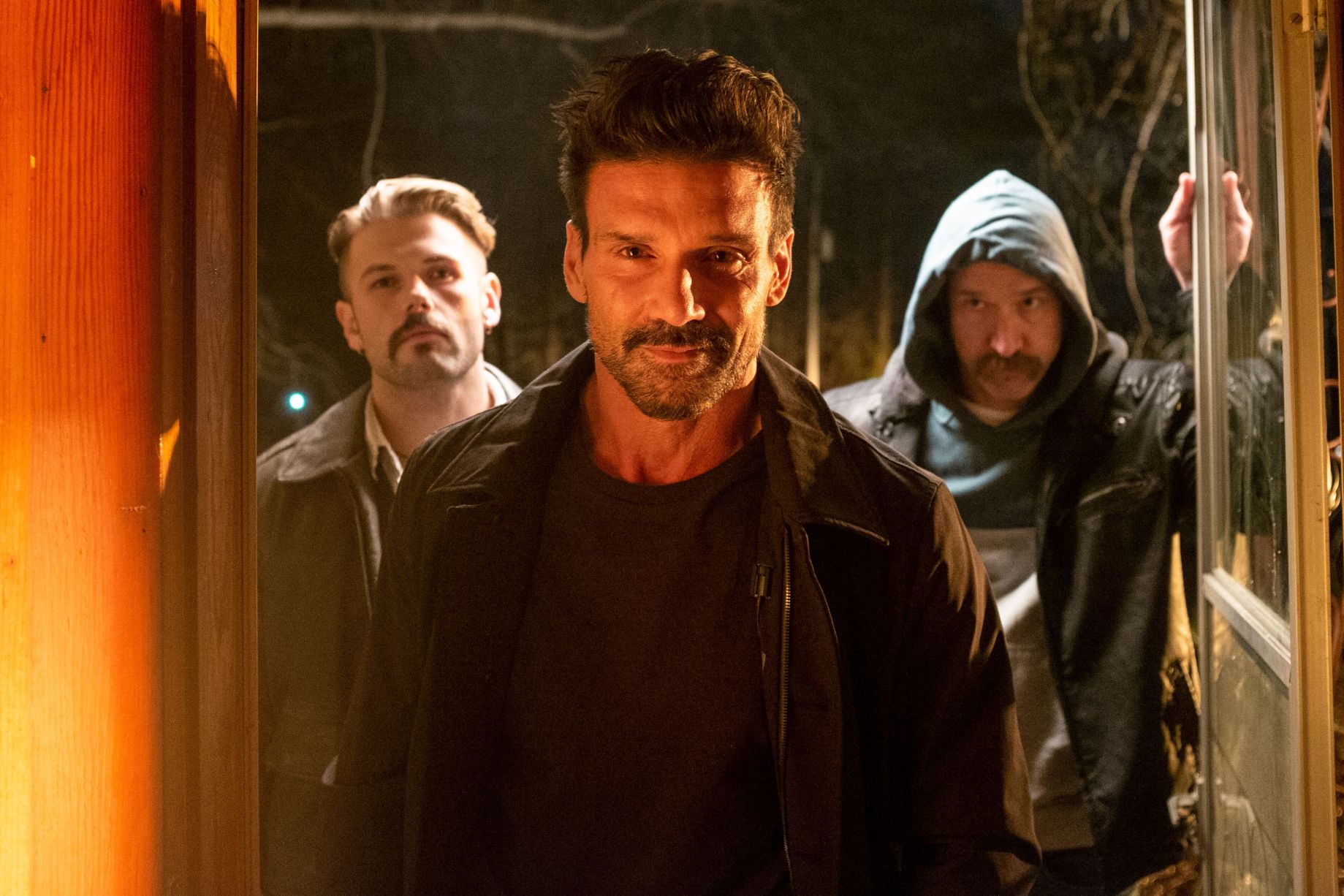 An ex-con’s start at a new life takes a turn for the worse in this action-drama from filmmaker Aaron Harvey.

Nick Brenner is a grocer who has had a criminal past and he has started his life over. With a good job in a rural area in Alabama, he is also married to grocery store manager Tara. Tara’s father Frank Parson is the local sheriff of the town and he has fully accepted Nick, despite his past. However, as much as Nick is enjoying his life now, things are about to go from high to very low. And it is because some old familiar faces from Nick’s past have emerged.

Sloan, the leader of Nick’s former gang, has been let out of prison. He reunites with cohort Charlie, who brings in new member Bruce, Nick’s replacement. Sloan is after Nick for the money he stole before their incarceration. However, when Nick goes on a hunting weekend with best friend Sal, something terrifying happens upon his return. Sloan and his crew have invaded Nick’s home and have killed Tara. Nick is left for dead and is framed for Tara’s murder. After a conversation with his father-in-law, Nick will make a decision that will change his life forever as he has nothing to lose.

A very tense and gripping thriller that starts out on a high positive note, Aaron Harvey has come up with a great story about a man and the choices he must make when his past comes back to haunt him. The film starts out as a story of redemption for our protagonist Nick, excellently played by Luke Grimes. Nick is a very quiet but happy fellow who has put his dark past behind him.

Things have been looking up for him as he finally feels at home with his wife, played by Marguerite Moreau and has been accepted by his father-in-law, the local sheriff, played by Robert Taylor. James Badge Dale brings in a good performance as Sal, Nick’s best friend who when it comes time for action, he offers his help despite Nick’s plea not to get involved.

Frank Grillo continues to prove why he is one of the best actors in Hollywood today with his role of gang leader Sloan. He appears in the first shot post-title screen but then his appearance mid-way through gives him a chilling performance. He is very determined to find Nick and get back what he thinks is his only to do something heinous. David Cade and Scott Peat make the most of their roles as Sloan’s sidekicks Charlie and Bruce, the former who has a sense of sympathy towards Nick before nearly doing the unthinkable. This leads to our hero in the hospital and finding himself making a decision that will change his life. One can guess what that will decision will be and what the consequences will be.

Into the Ashes goes from a positive story of redemption to a tense gripping tale of revenge at just the right moments, driven by great performances by Luke Grimes, Robert Taylor, and Frank Grillo.