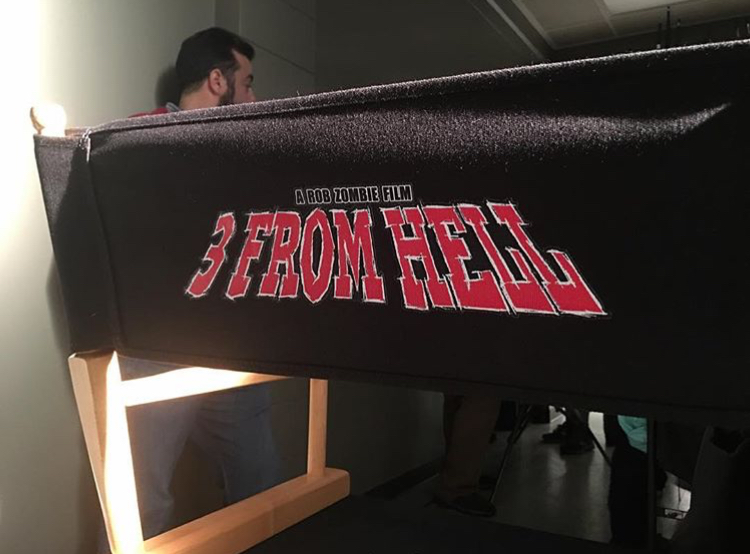 It’s finally here…the Firefly Family are back for one more ride in Hell in the official trailer to 3 from Hell. 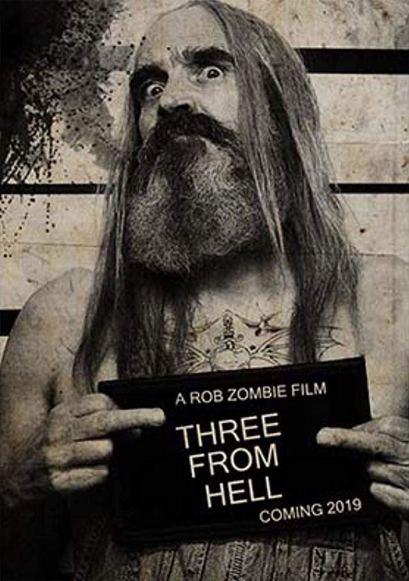 It began with House of 1000 Corpses and then came The Devil’s Rejects. Now, musician turned horror filmmaker Rob Zombie unleashes the final chapter of his Firefly trilogy with the unprecedented return of “Baby” Firefly (Sheri Moon Zombie), Otis Driftwood (Bill Moseley), and the most insane of the trio, Captain Spaulding (Sid Haig).

Zombie wrote and directed the film, which has been picked up be released later this year from Saban Films.