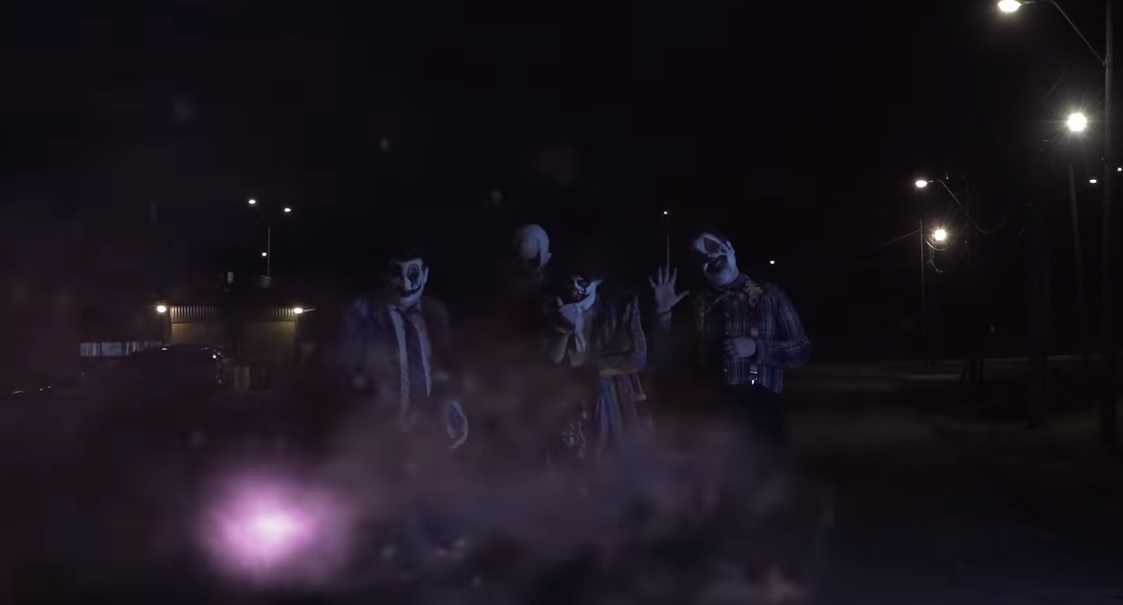 These are no ordinary killer “clowns” who are coming to town but it’s how they are arriving. 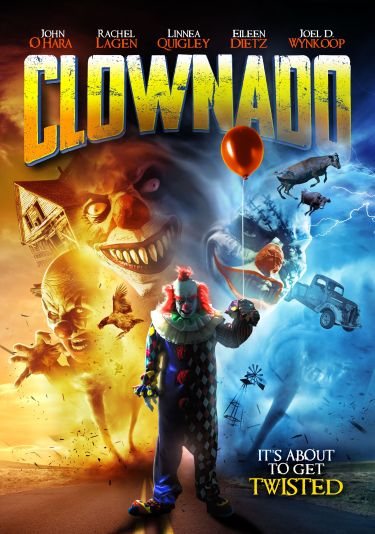 This summer, prepare not for a “Sharknado” (as that series is done with) but a Clownado!

Cursed demonic circus clowns set out on a vengeful massacre using tornadoes. A stripper, Elvis impersonator, truck driver, teen runaway, and a dude get caught in the supernatural battle between femme fatale and the boss clown from hell.

Wild Eye Releasing will unleash the Clownado sometime this summer!