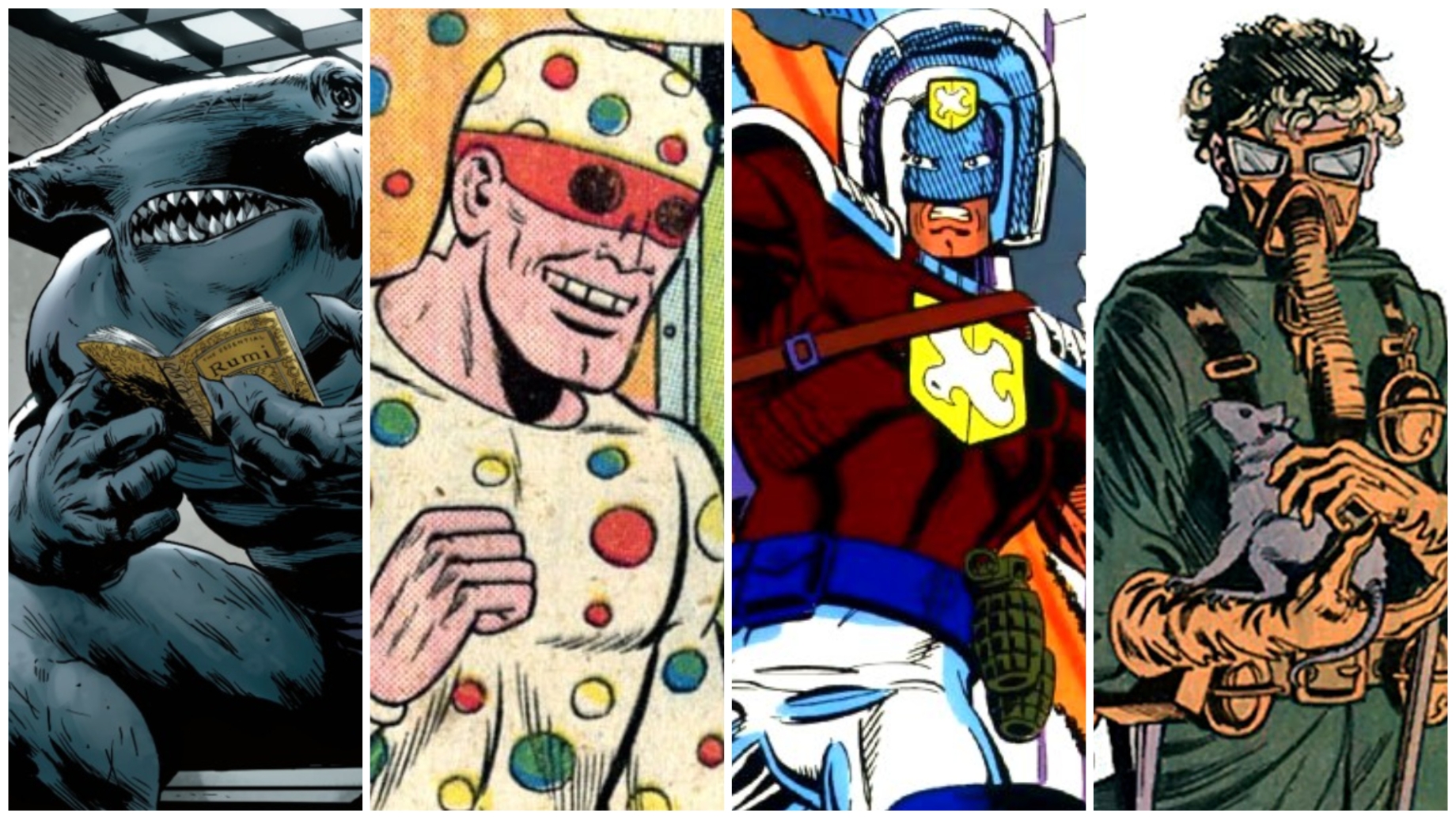 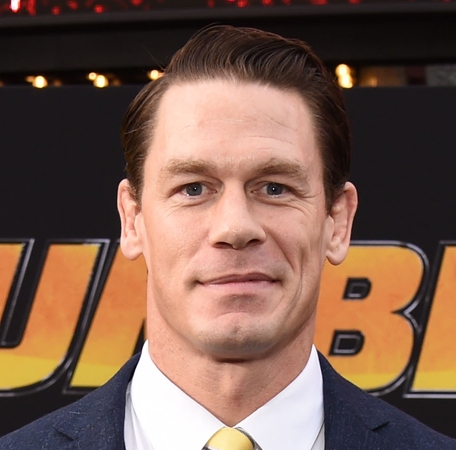 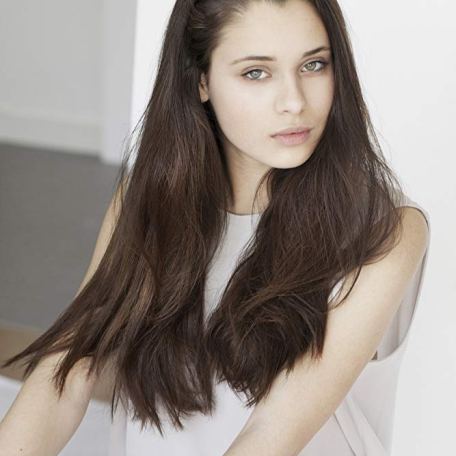 It looks like The Suicide Squad may be adding two more members to its roster.

With the official word that Idris Elba and David Dastmalchian will join Viola Davis and Jai Courtney for the upcoming sequel/reboot of 2016’s Suicide Squad, word is going around that two more are being eyed to join in major roles.

The first name drop? WWE superstar turned actor John Cena. Cena, who has been wowing film audiences since his debut, 2006’s The Marine, was recently seen in the Transformers sequel BumbleBee and will be seen next in the comedy Playing with Fire and the Chinese action film Project X-Traction, which sees him team up with Jackie Chan. His role has not been specified but one can guess Cena could either play King Shark or Peacemaker. (Variety)

The other name is Portuguese television actress Daniela Melchior, who if signs, will make her Hollywood debut in the role of Ratcatcher, who was originally introduced as a male character in the comics. However, for the film, there will be that gender reversal and the character will be connected to the character to be played by Elba. (Variety)

James Gunn wrote the script and will direct the film with shooting to begin in September for an August 6, 2021 release date from Warner Bros. and DC.