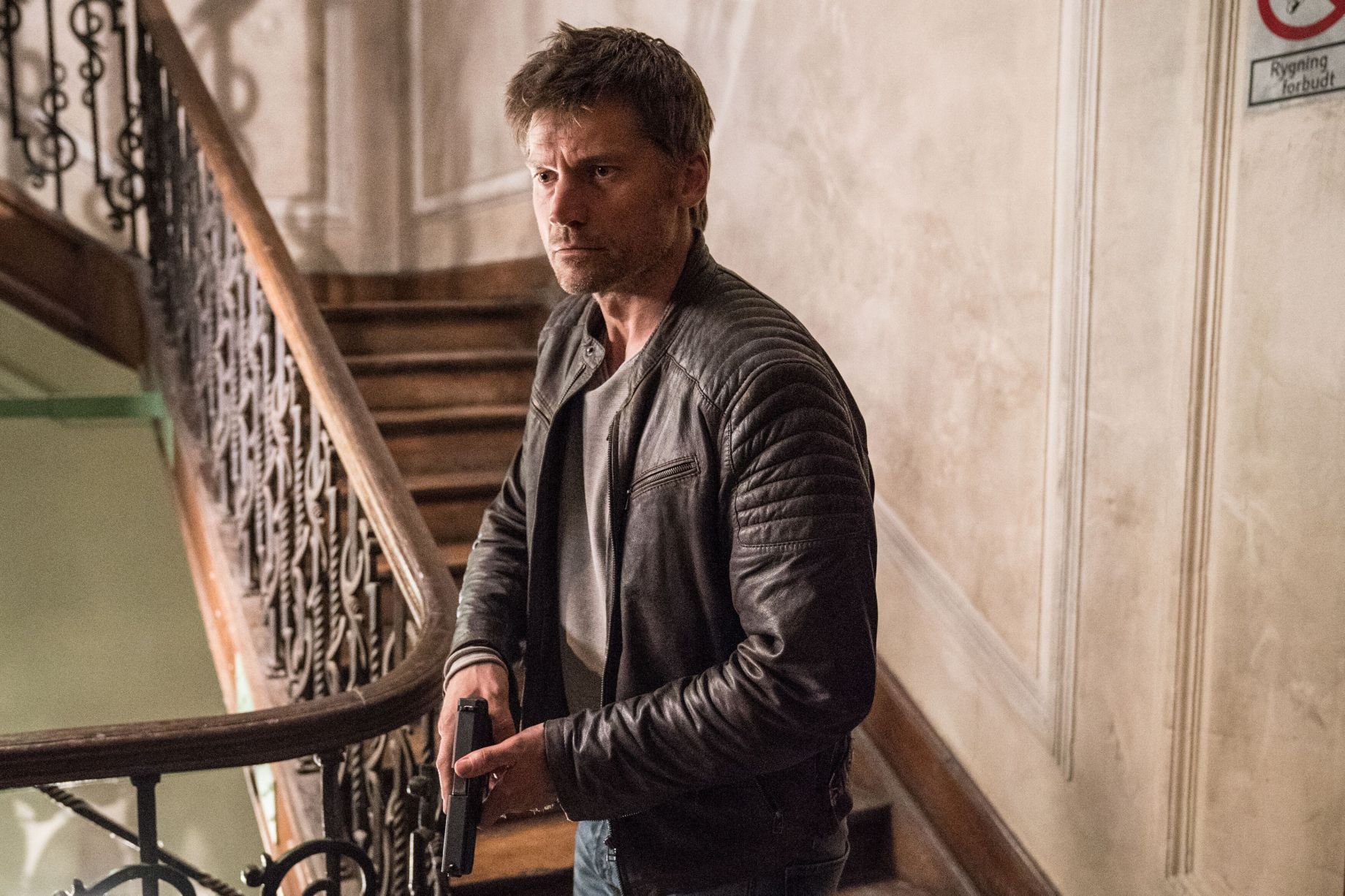 With Game of Thrones coming to an end, what’s next for Jamie Lannister? How about solving his partner’s murder as seen in the official trailer to Domino. 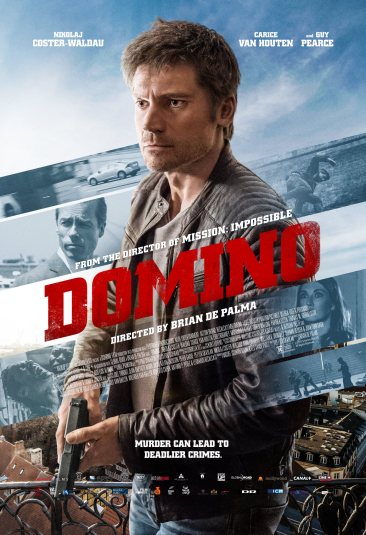 Nikolaj Coster-Waldau stars as Christian, a Copenhagen police officer who goes on the hunt for Imran, an ISIS member who has killed his partner. While on the hunt, Christian and his new partner also find themselves in a deadly cat and mouse game with not only Imran, but a CIA agent who is actually protecting the killer, but in an effort to trap other members of the radical group.. Christian soon finds himself not only seeking revenge but having to save his own life in the process.

Carice van Houten and Guy Pearce co-star in the latest film from the legendary Brian De Palma, who brought us Carrie, Scarface, and Mission: Impossible.

Domino comes to theaters and VOD on May 31 from Saban Films.