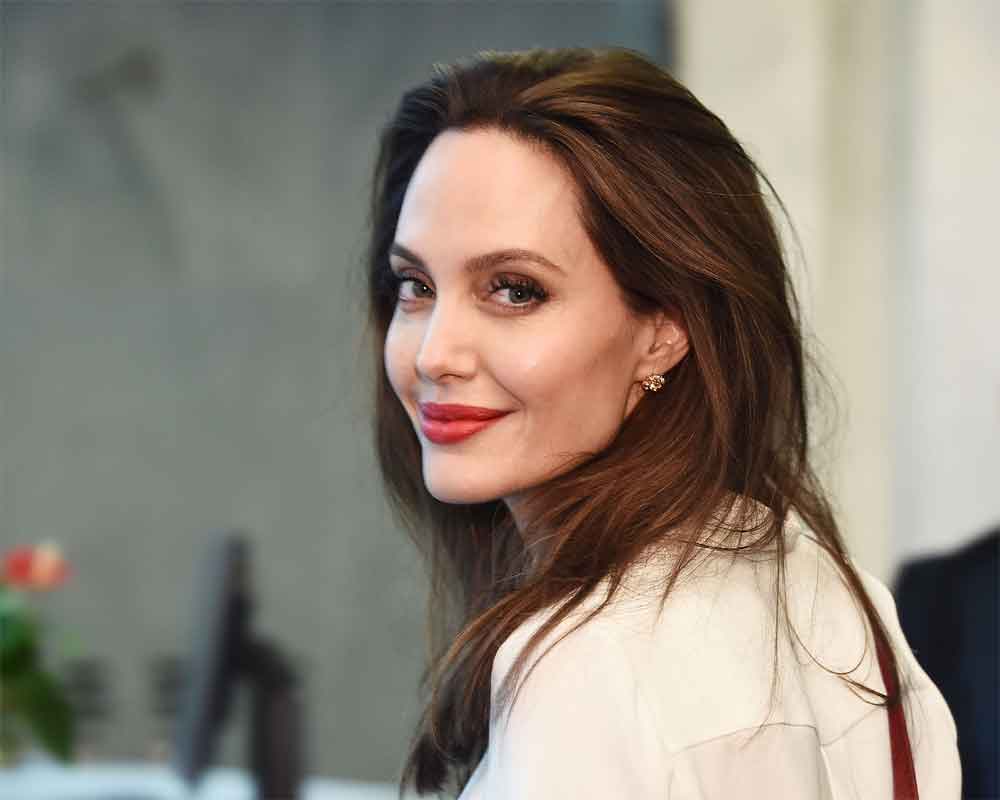 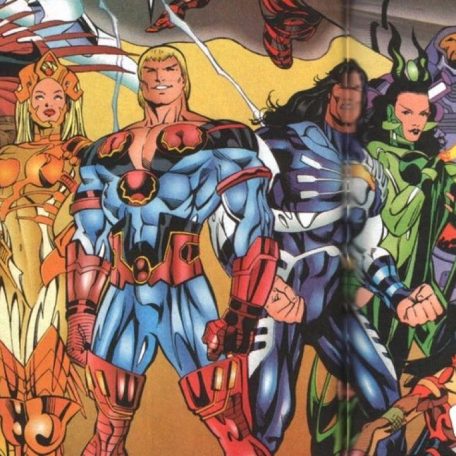 Will she go from being Maleficient to being an Eternal?

It is looking like Oscar winning actress Angelina Jolie is in talks to join the cast of Eternals, an upcoming Phase 4 film for the Marvel Cinematic Universe. If cast, she will be the first officially announced member of the cast as the only details known so far are that Chloe Zhao will be directing with Kevin Feige serving as chief producer. The duo of Matthew and Ryan Firpo have already written the script.

Based on the classic Jack Kirby title, an alien race called the Celestials visited Earth five million years ago and performed genetic experiments on early forms of life, unlocking the ability for super-powered mutations to exist and creating the Eternals and the Deviants in the process. The two became enemies, and things get stranger from there.

The story of the film is reportedly centered around Sersi, a fourth generation member of the group born during the Hyborean Age who can manipulate cosmic energy to give her virtual immortality, invulnerability and molecular manipulation.

It is unclear if Jolie will play Sersi or perhaps another member of the team. However, talks are apparently underway so once Marvel gives a confirmation to any cast, it will be known then.

More as this develops. In the meantime, Jolie will reprise her role of the evil witch in Maleficent: Mistress of Evil, coming to theaters on October 18 from Disney Pictures.