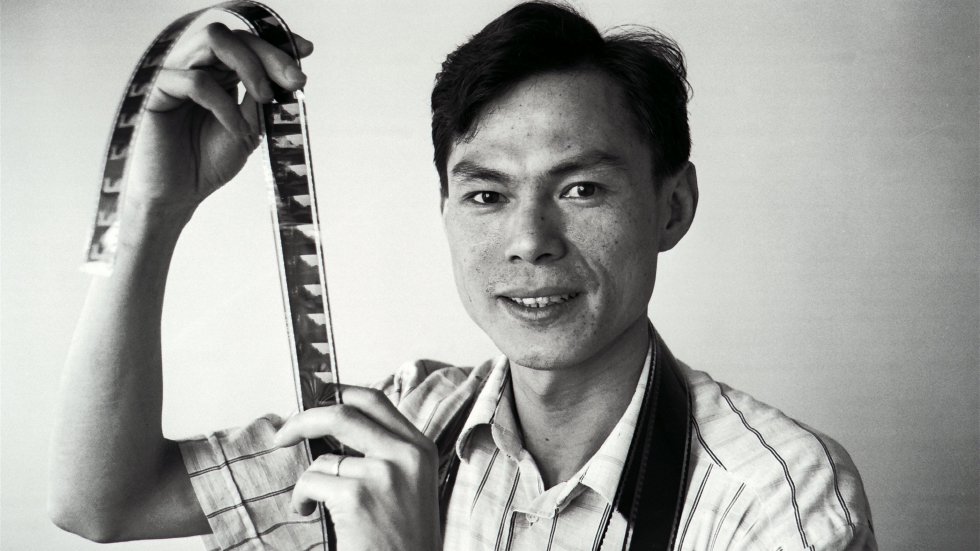 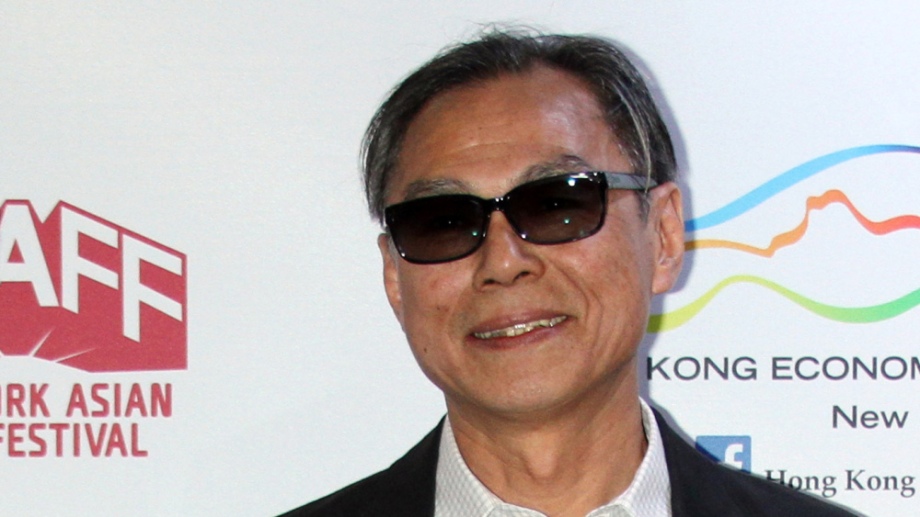 During the hiatus that marked the end of 2018, it was shocking to learn that one of Hong Kong’s top talented directors had passed away.

Ringo Lam Ling-Tung, the action film director whose vision would become legendary with his hit films City on Fire and Prison on Fire, passed away on December 29 at the age of 63.

A member of the Hong Kong New Wave of filmmakers, Lam would make his directorial debut with the horror film Esprit D’Amour in 1983. However, it would be his foray into action that made him legendary. City on Fire would influence a potential Hollywood filmmaker named Quentin Tarantino when he made his breakout film Reservoir Dogs.

Lam got his start at the TVB Acting School and one of his classmates would become one of his greatest friends and stars in his films, a man by the name of Chow Yun-Fat. After appearing in the 1976 action-comedy You Are Wonderful, Lam decided to take the different approach to begin what would be a prolific directing career.

Lam would be known for his On Fire franchise of action films, beginning with the iconic City on Fire, followed by Prison on Fire, then School on Fire, and then Prison on Fire II. He returned to the franchise with what would be his final film, Sky on Fire, which featured a bit of a sci-fi edge and use of CGI for the first and only time in his career.

One can even say that Lam would be responsible for the eventual comeback of “The Muscles from Brussels”, Jean-Claude Van Damme. While the pair worked together first on Maximum Risk in 1997 and Replicant in 2001, it would be 2003’s In Hell that would begin the slow re-emergence of Van Damme, that would be solidified with his comic turn in JCVD five years later. In Hell ultimately received mixed reviews, but many have said it is considered to be one of Van Damme’s best films in recent years.

World Film Geek sends its condolences to the family of Ringo Lam. As a final tribute, here is Lam receiving the Lifetime Achievement Award at the New York Asian Film Festival in 2015.

Rest in Peace, Ringo Lam. May your legendary career stay “on fire” forever!