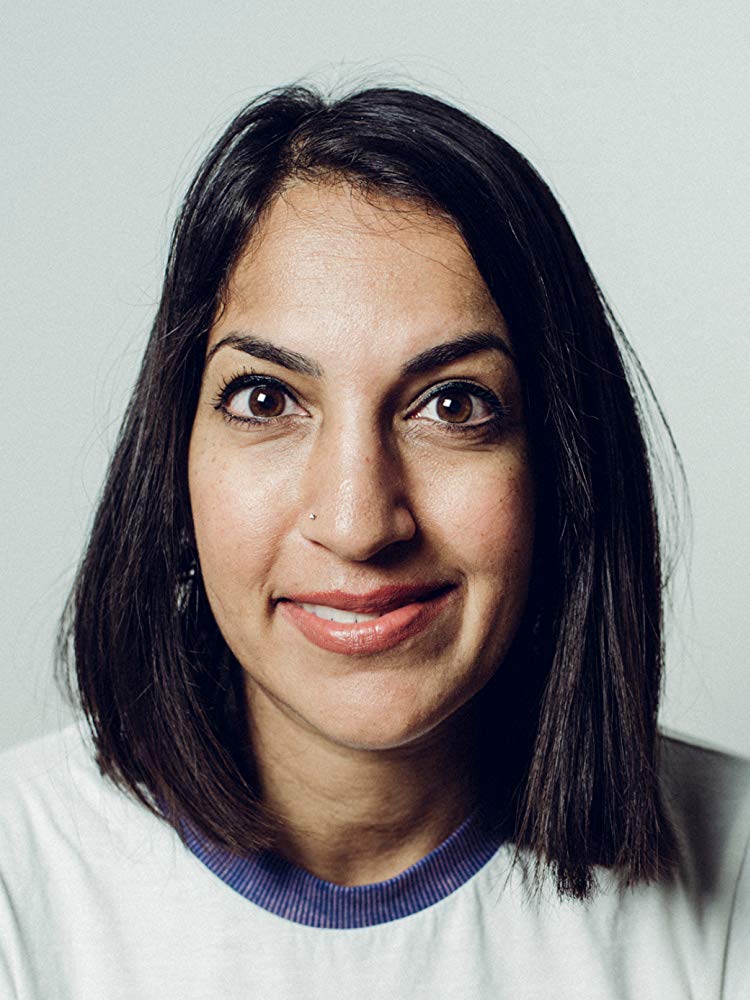 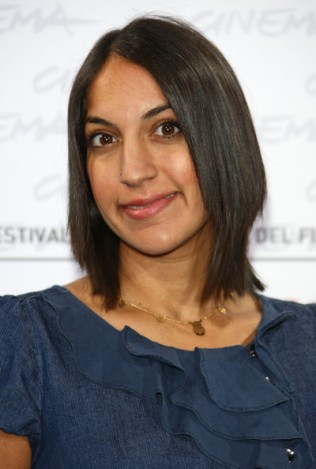 Suzi Yoonessi is an Iranian-American filmmaker who originally hailed from upstate New York and was into punk rock music, even being part of the first all-girl Riot Grrrl band Bertha Mason. She would find her calling as a filmmaker and has worked on documentaries and feature films. Her latest directorial effort, Unlovable, comes to select theaters on November 1 followed by a VOD/Digital HD release on November 2 from Orion Classics.

World Film Geek had the chance to talk with Yoonessi about the film. 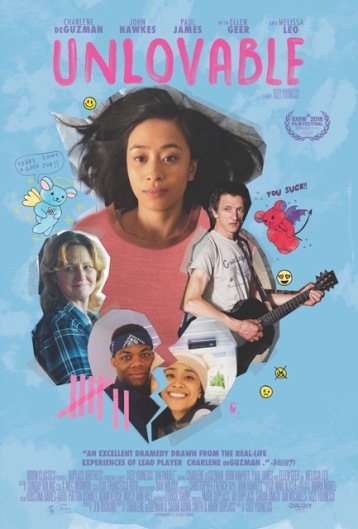 Thank you for talking about Unlovable. This was quite a great film that had various meanings and there were some great performances in the film.
Oh thank you much! That’s great to hear!

What inspired you to direct the film?
I loved the story, especially when I heard about Charlene [deGuzman]’s addictions and how she overcame them through music and I am a huge fan of music. I grew up in upstate New York and I was a part of the Riot Grrrl scene when I was playing. So for me, knowing the story and my love of music helped me decide to direct the film.

What was it like on set with lead stars Charlene deGuzman and John Hawkes, who were clearly the driving forces of the film?
They were absolutely fantastic. I mean they brought out some of their real-life personalities to their roles. Charlene, this was partly based on her own experiences and John’s character, who is this recluse but has this penchant for music. But he’s not so much a recluse, but he’s got this great love of music and we were able to use a few of his songs in the actual film. When you have this great cast, then you know you’re in for something fun. I mean even working with Melissa Leo, who plays Maddie was great. You have these established actors and they gave it their all in this film.

It sounds like it was quite a collaborative effort. Did you allow the stars to bring their input in their performances?
Oh definitely. For me as a director, I like to discuss the scene with the actors and allow them to give in their input in terms of how they think they should play the character. And I think it’s important to trust your actors as much as they trust the director. I think Charlene and John really brought out some of their best here because they did bring themselves in the roles.

What would you consider to be your favorite scene of the film? I will say it is the music because now, I can’t get John’s “Time Traveler” song out of my head. I felt it has this indie rock tone that reminded me of bands like Weezer and Redd Kross to name a few.
That’s great! I definitely loved the music. After all, I grew up in the Riot Grrrl music scene and when I heard some of John’s songs, I knew right away we had to use them in the film. And we ended up using three of his songs for the film.

Were there any difficulties you had to endure while shooting?
Not so much. I think it mainly was a time thing, but we had this great producer Jen Roskind. She was able to help bring everything together and aside from timing, we got it altogether and it was quite a fun experience and a great shoot.

Are there any upcoming projects you will be involved in?
I recently directed episodes of a new series called The Dead Girls Detective Agency, which is based on a novel but this is an exclusive series for Snapchat. It was a lot of fun. It is about three girls who are attempting to solve their own deaths so it does bring something fresh and exciting.

Unlovable comes to theaters on November 1 then on VOD and Digital on November 2. This is a great film about overcoming addiction and finding peace within yourself, with some great support of course. Thank you again Suzi for talking about the film.
Thank you so much and I hope everyone gets to see the film!

A Special Thank You goes to Katrina Wan PR and Suzi Yoonessi for making this interview possible.

One comment on “No Need to Feel “Unlovable”: An Interview with Director Suzi Yoonessi”