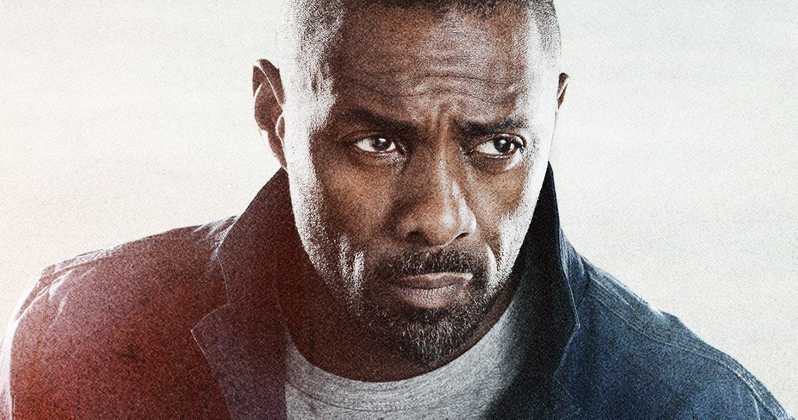 Idris Elba is currently shooting the Fast and Furious spin-off Hobbs and Shaw, where he is playing the film’s villain, named “Brixton”. Hobbs himself, Dwayne Johnson, took to his Instagram to show a photo of Elba in character on the set of the film. Jason Statham co-stars as Shaw, his role from the past two Fast films and the film is being directed by David Leitch.

Elba will go from playing one villain to another as he has been cast in the big-screen adaptation of the hit Andrew Lloyd Webber show Cats, which goes into production at the end of the year. Elba will play the “Napoleon of Crime”, Macavity. And since the film is a musical, expect Elba to showcase some vocal talent when he is part of the track “Macavity Fight”.