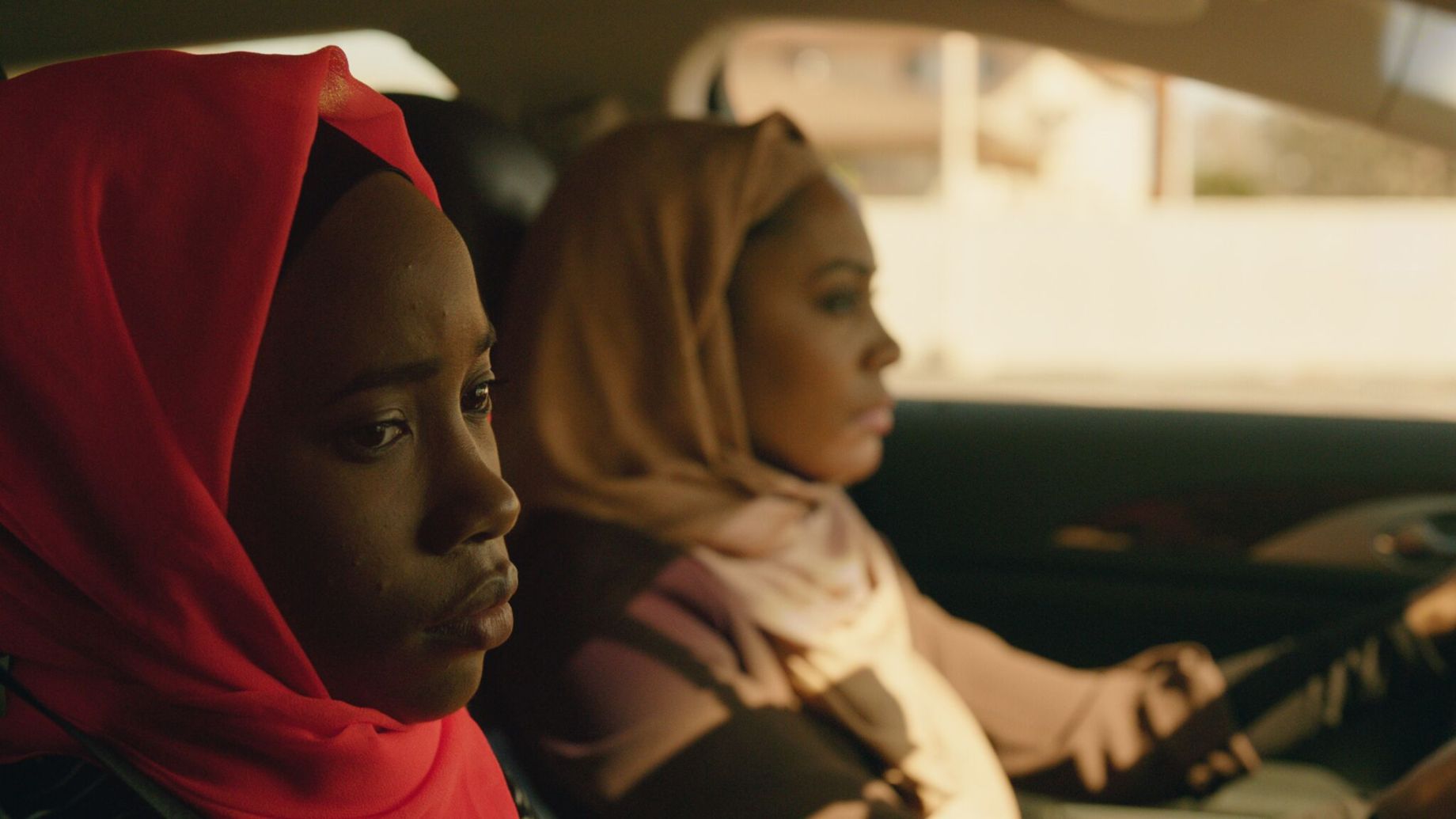 A young woman’s life changes forever when her mother converts to Islam in the first trailer to Jinn, selected for the SXSW Festival. 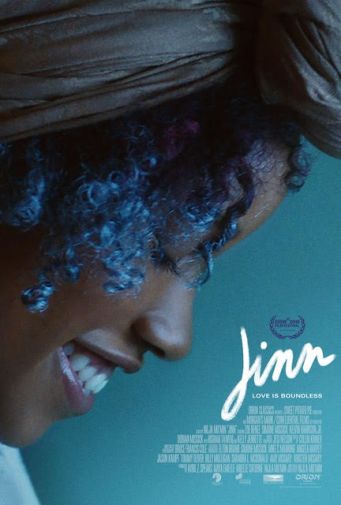 Summer is a 17-year old carefree black girl, whose world is turned upside down when her mother, a popular meteorologist named Jade Jennings, abruptly converts to Islam and becomes a different person, prompting Summer to reevaluate her identity.

Orion Classics has set a November 15th release date in theaters followed by a VOD and Digital HD release the following day.