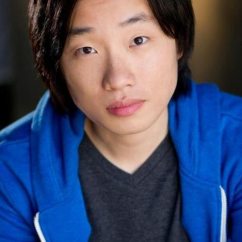 It’s time to return to Fantasy Island…only on the big screen.

Never Back Down director Jeff Wadlow is directing a big-screen adaptation of the classic Aaron Spelling-Leonard Golderg television series. The series revolved around a group of visitors who come to an island headed by the mysterious Mr. Roarke and his pint-sized sidekick Tattoo who makes the visitors’ dreams come to life before they head home.

Michael Pena has officially been cast as Mr. Roarke with actor/comedian Jimmy O. Yang officially cast as Brax, one of the island’s visitors. Currently in talks to join the cast is Dave Bautista, who would play a nemesis in the form of a man held on the island against his will, threatening to expose the secrets of the island.

The film is written by Chris Roach and Jillian Jacobs with Sony Pictures and Blumhouse set to produce the film.