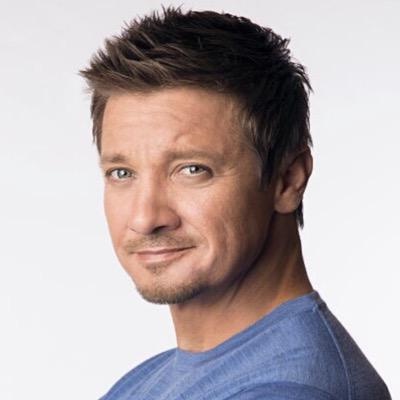 It looks like the MCU’s Hawkeye will be joining a different brand of hero film.

Jeremy Renner, who plays the arrow-shooting Marvel hero, has signed on to join Jamie Foxx in Spawn, the rebooted film which will be helmed by the very man who created the character, Todd McFarlane.

Renner will play Twitch Williams, a detective who will join forces with the titular anti-hero to avenge the death of his daughter. McFarlane, who also wrote the script, has indicated that Renner’s character will actually be the lead character while Foxx’s Spawn will be used sparingly in the film.

The character, created in 1992, had a live-action film in 1997 with Michael Jai White taking on the role and was directed by Mark A.Z. Dippe. In addition, a popular HBO animated series that ran for three seasons featured the legendary Keith David as the voice of Spawn.

The character of Spawn himself is that of Al Simmons, a former Marine who while working as a CIA Black Ops soldier, is killed in the line of fire and ends up making a deal to lead Satan’s army in order to see his wife Wanda again. However, five years later, Simmons learns that Wanda is now married to his best friend and as a result, Simmons must make a choice between good and evil and discover his destiny.

Jason Blum will be producing the film under his Blumhouse Films along with McFarlane, under his own flagship, McFarlane Films. The film is promised to be an R-rated meshing of horror film and superhero film.

Spawn is scheduled for a 2019 release date.