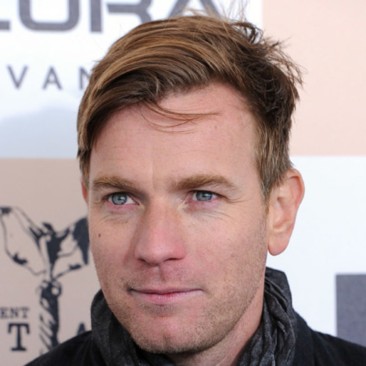 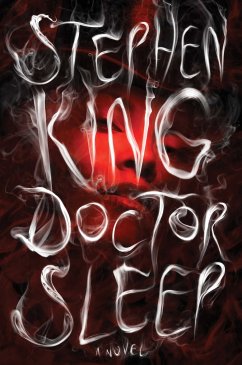 The world of Stephen King‘s The Shining is returning with a new film in the works.

The novel Doctor Sleep, which is the official sequel to The Shining, written by King, was released in September 2013 and revolves around the now adult Danny Torrance, who has begun to follow in his father’s footsteps by drinking heavily and having rage as he continues to suffer from the events from the original novel.

However, when he decides to give up drinking, his long dormant powers of “shining” have returned and he decides to use those powers to help dying patients at a hospice, earning him the nickname “Doctor Sleep”. The True Knot, though, are a band of quasi-immortals who want to take Danny’s powers for their own nefarious purposes.

Ewean McGregor has been cast in the role of the adult Danny in the upcoming film adaptation for Warner Bros. as Mike Flanagan is set to direct the film. Flanagan had received rave for his adaptation of King’s novella Gerald’s Game. King has also given his blessing to McGregor’s casting according to sources.

Doctor Sleep is set for a 2020 release from Warner Bros.