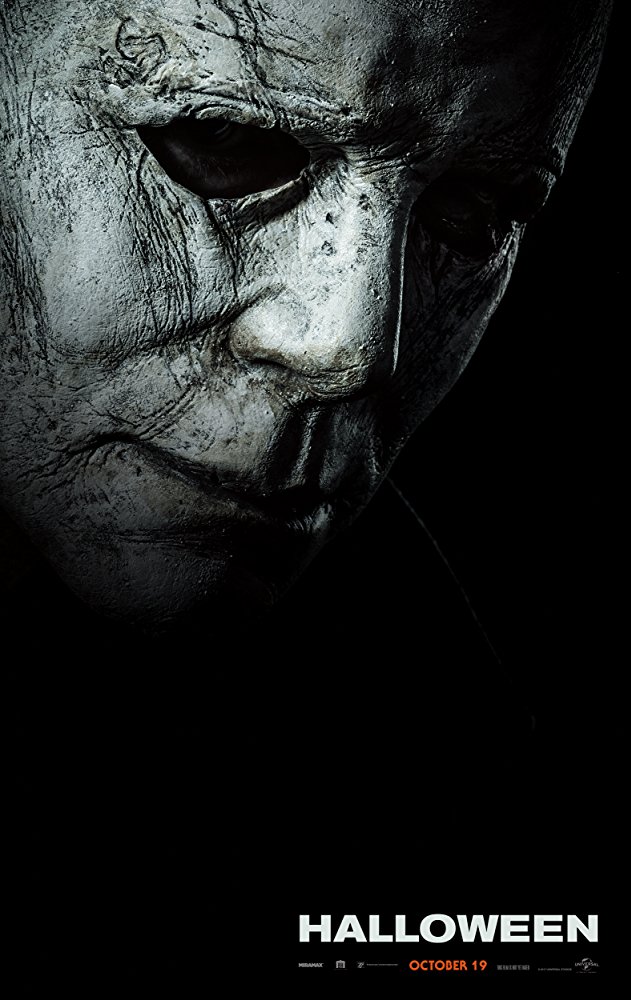 Oh he’s back and it looks like it is exactly how it should be in the official trailer of Halloween, the follow-up of the classic 1978 film.

Directed by David Gordon Green and co-written by Green and Danny McBride with original creator John Carpenter as producer and consultant, the film retcons all of the sequels and reboots, with the film set 40 years after the original. Michael Myers has been imprisoned for the past four decades and when he once again escapes, he returns to Haddonfield, where he plans to finish what he started but there is one person who wants to get her own brand of revenge: Laurie Strode, the woman who escaped from Myers’ reign of terror 40 years ago.

Jamie Lee Curtis returns to her iconic role of Laurie Strode with Judy Greer as her daughter and Andi Matichak as her granddaughter. Nick Castle shares the screen with James Judy Courtnay to play Myers, brining Castle back full circle as he played “The Shape” in the original film.

Halloween is set for an October 19 release by Universal Pictures.