Pennywise will once again face The Losers’ Club in It: Chapter Two and the cast of the members, who will now be adults, have been complete. WFG takes a look at who will play all the grown-up versions of the kids who faced and defeated Pennywise in last year’s surprise hit film. 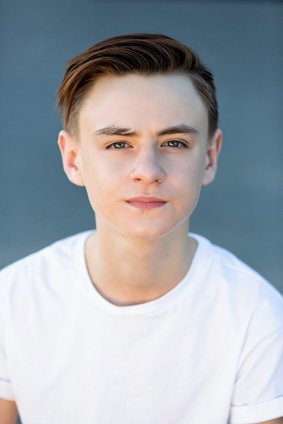 Bill Denbrough – His little brother George was the first victim of Pennywise, the demonic entity disguised as a clown. Having overcome a speech impediment, Bill, now a horror novelist, is asked by Mike to return to Derry 30 years after he and his friends defeated Pennywise. Jaeden Lieberher played the young Bill in the 2017 film and will now be played by James McAvoy in the sequel. 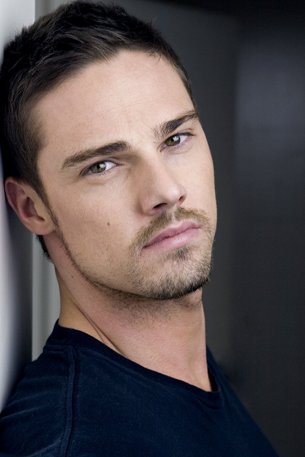 Ben Hanscom – The newcomer to Derry who was bullied for his size, Ben had a crush on Beverly Marsh at first sight. Having the self confidence after defeating Pennywise, Ben eventually lost the weight and is considered good looking amongst his peers. When Mike Hanlon calls Ben to return to Derry, he is ready to return, even though he tends to drink his worries and fears away. Jeremy Ray Taylor played the young Ben and will be played by Jay Ryan in the sequel.

Beverly Marsh – The female member of the group, Beverly’s assistance in the fight against Pennywise helped her overcome her personal demons that she had been forced to endure as a teen. While she had a crush on Bill as a teen, she was the object of Ben’s affections. Now a fashion designer, Beverly returns to Derry to help her friends once and for all take on the demonic Pennywise. Sophie Lillis played young Beverly and Warner Bros. clearly heard the fans as Jessica Chastain will play the adult Beverly in the sequel.

Eddie Kaspbrak – A kid who suffered from medical issues, Eddie had an overprotective mother, who due to the ongoings at Derry, ultimately decided to take Eddie out of Derry. However, Eddie stood up to his mother and would go on to help his friends stop Pennywise. Now the owner of a limousine service, Eddie returns to Derry to once again stop Pennywise. Jack Dylan Grazer played the young Eddie with James Ransone playing the adult Eddie in the sequel. 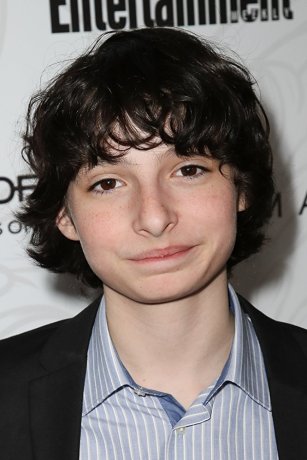 Richie Tozier – the goofball member of the Losers’ Club, Richie was known for his attempt to do voices and impersonations to no avail. After defeating Pennywise as a kid, Richie would become a successful DJ known as “Records” when he gets the call to return to Derry to once again face Pennywise. Finn Wolfhard played the young Richie with Bill Hader playing the adult Richie in the sequel. 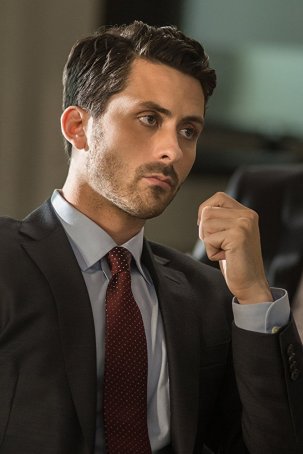 Stanley Uris – the more logical member of the bunch as well as being the most skeptical member, Stanley is bullied for his religious upbringing. However, he eventually joins the group in defeating Pennywise, but still has trouble accepting the fact that the supernatural exists. In turn, something is in store for Stanley that brings the group together once again. Wyatt Oleff played the young Stanley while Andy Bean will play the adult Stanley. 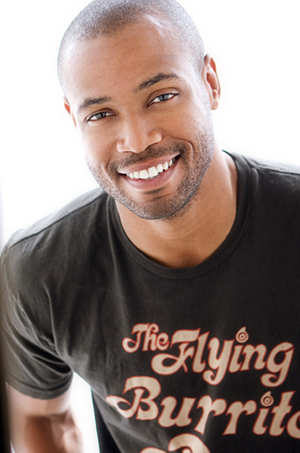 Mike Hanlon – The victim of racial bullying by Henry Bowers, Mike would find himself a band of allies in the Losers Club and help them in the fight against Pennywise. Deciding to stay in Derry, Mike becomes the town’s librarian. It is he who makes a plea to his old childhood friends to return to Derry when a series of killings begin to occur again, leading him to believe “It” has returned. Chosen Jacobs played the young Mike with Isaiah Mustafa taking on the role of adult Mike in the sequel. 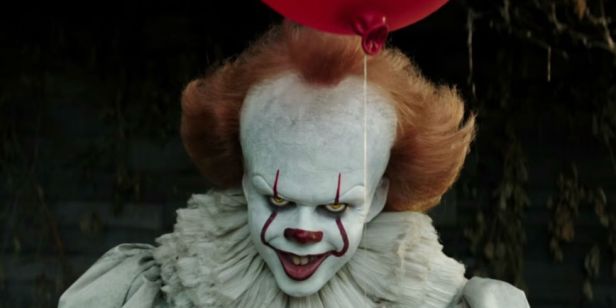 Bill Skarsgard returns to the role of Pennywise for the sequel, once again directed by Andres Muschietti, which is set for release on September 6, 2019 from Warner Bros. and New Line Cinema.