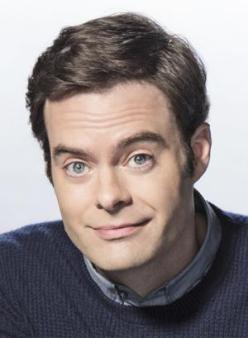 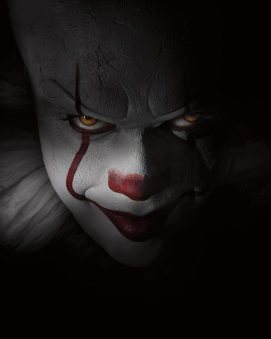 It looks like the upcoming It sequel may have some big names to play the adult members of the Loser’s Club on the way.

Jessica Chastain has been confirmed to play the role of Beverly Marsh, played by Sophie Lillis in the first film. Now it has been revealed that James McAvoy and Bill Hader are in talks to play two more members of the group that stopped the crazed demon clown Pennywise.

McAvoy would play the adult Bill Denbrough, the leader of the club who has now become a successful author with Hader to play Richie Tozier, the wisecracking member of the group who has become a DJ.

The only cast member returning for It: Chapter Two is the obvious: Bill Skarsgård as Pennywise.

Shooting begins this summer in Toronto with a release date of September 6, 2019 from Warner Bros. and New Line Cinema.