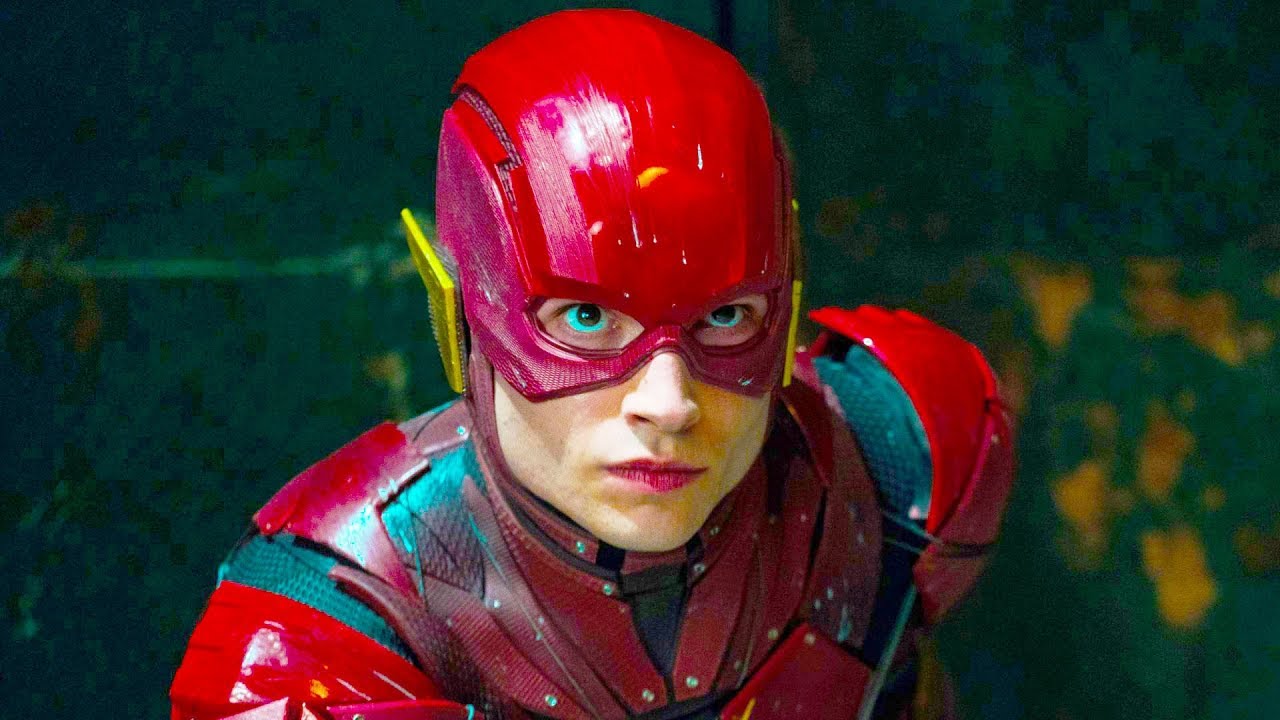 It looks like The Flash may have finally found its director…or should we say directors?

Jonathan Goldstein and John Francis Daley, the duo behind Horrible Bosses and the recent reboot of Vacation, will be directing Flashpoint, the DC solo entry for the speedy superhero, to be once again played by Ezra Miller, who broke out in the ensemble Justice League with his fun performance.

The film had gone through its season of developmental hell. Originally, Seth Grahame-Smith was slated to direct but then left. Then, Dope director Rick Famuyiwa was ready to tackle the film, only to leave himself. The good news is that it left time for a new script, in which Joby Harold recently turned in a page one rewrite and with the duo now scheduled to direct, expect an action-comedy in the works.

As for Miller, he will be reprising his role as Credence Barebone in Fantastic Beasts: The Crimes of Grindelwald before returning as Barry Allen/The Flash in Flashpoint.