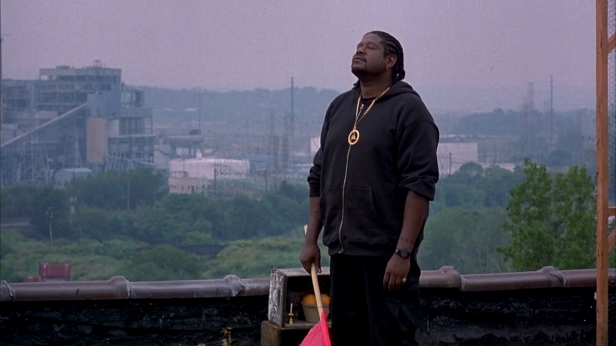 The 1999 indie action-drama film Ghost Dog: Way of the Samurai has been hailed as a cult classic and nearly two decades later, Jim Jarmusch is planning to bring the character back.

Jarmusch, one of indie films’ greatest auteurs, is currently developing the sequel as either a theatrical release or even possibly, a television series adaptation. The news on the sequel was confirmed by Robert “RZA” Diggs, who provided the score and had a role in the original film.

The original film starred Forest Whitaker as the titular Ghost Dog, a mafia hit man who follows the code of bushido, the way of the samurai. It is unclear at this time whether Whitaker will return to the role, but it just seems right that he should come back to the role, even twenty years later.